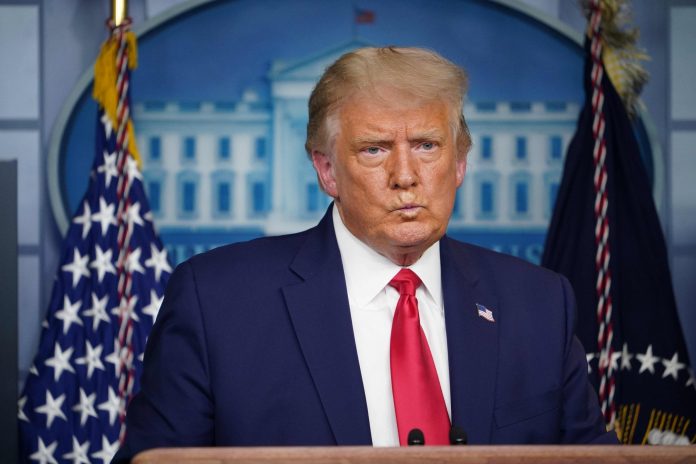 U.S. President Donald Trump will not travel to New York on Tuesday for his speech to the United Nations General Assembly, but will deliver the address from the White House, his chief of staff, Mark Meadows, said on Thursday.

“He’s not going,” Meadows told reporters as Trump flew to Wisconsin for a campaign rally.

U.N. Secretary-General Antonio Guterres suggested in May that leaders send video statements to the annual high-level gathering instead of traveling due to the coronavirus pandemic.

The United States is traditionally the second country after Brazil to address the General Assembly, due to start this year on Sept. 22.

This year’s event will celebrate the 75th anniversary of the world body.