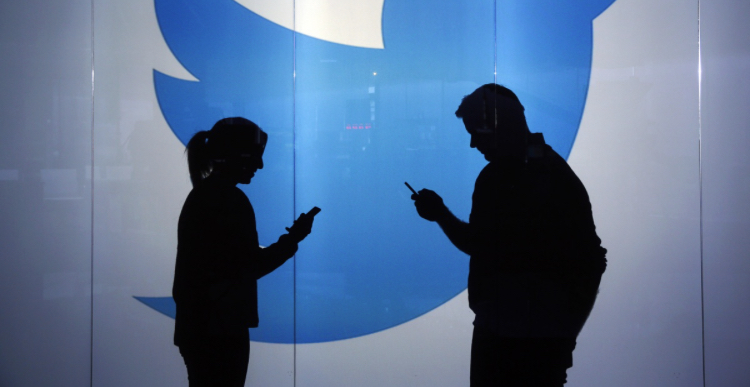 Twitter has reported a loss of Sh.56billion (Half a billion dollars) to a law suit.

The suit arose after the giant social media app was accused of cooking popularity numbers to attract advertisers.

According to the BBC Business, Twitter denied wrong doing, but opted to settle the matter to mitigate lengthy law suits.

The San Fransico based company, has gained from the deep in its rival fortunes, SNAP, whose shares dropped by 25 percent last week.

The BBC Quoted Twitter CFO Ned Segal who said the giant had introduced topics that users can follow to show up its online presence.

Twitter however grew its revenue base by 37 percent prompting a surge of 3 percent in its share price.