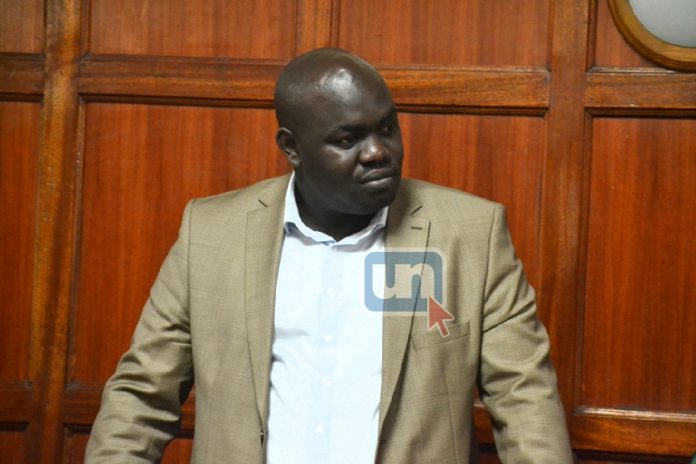 BY PRUDENCE WANZA – Two men have been charged with obtaining money by false pretences in a 25 million gold fraud case.

Jonathan Okoth Opande and Steve Ochieng Odhiambo are accused of obtaining Ksh 25, 760,000 from one Samuel Olaleye Adeyeni by falsely pretending that they were in a position to sell him 250 kilograms of gold.

They are alleged to have committed the offence on diverse dates between 19th January and 18th February 2019 at Lagos Hotel in Nairobi.

Opande denied the charges before Senior Principal Magistrate Kenneth Cheruiyot. Warrants of arrest were issued against Odhiambo who did not appear in court to answer to the charges.