Home National Two Charged with obtaining Sh. 3M over Fake Gold scam
Facebook
Twitter
Pinterest
WhatsApp
BY PRUDENCE WANZA – Joshua Gaya Anyanga and Hezron Nyabola Nyagela are accused of obtaining USD 30850 from Laxmi Marian Jindal by falsely pretending that they were in a position to sell 10 kilograms of gold, a fact they knew to be untrue.
The two are alleged to have committed the offence between 27th February and 27th April 2019 with intent to defraud.
Nyagela further faces a count of making an Identification Card without authority on unknown date date and place within Kenya purporting it to be genuine issued by the Chief Registrar of persons.
He was also charged with being found in possession of the said ID containing false entry, alteration or erasure purporting it to be genuine on 26th May 2019 at Bondo Mission Road in Siaya County.
They denied the charges before Nairobi Chief Magistrate Francis Andayi.
They were released on a bond of Sh. 1m or an alternative cash bail of Sh.500,000.
The case will be heard on 14th August, 2019. 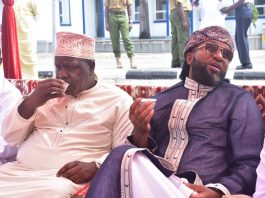 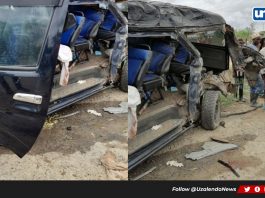 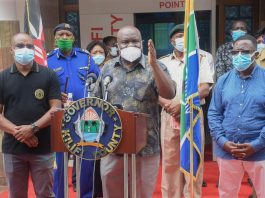