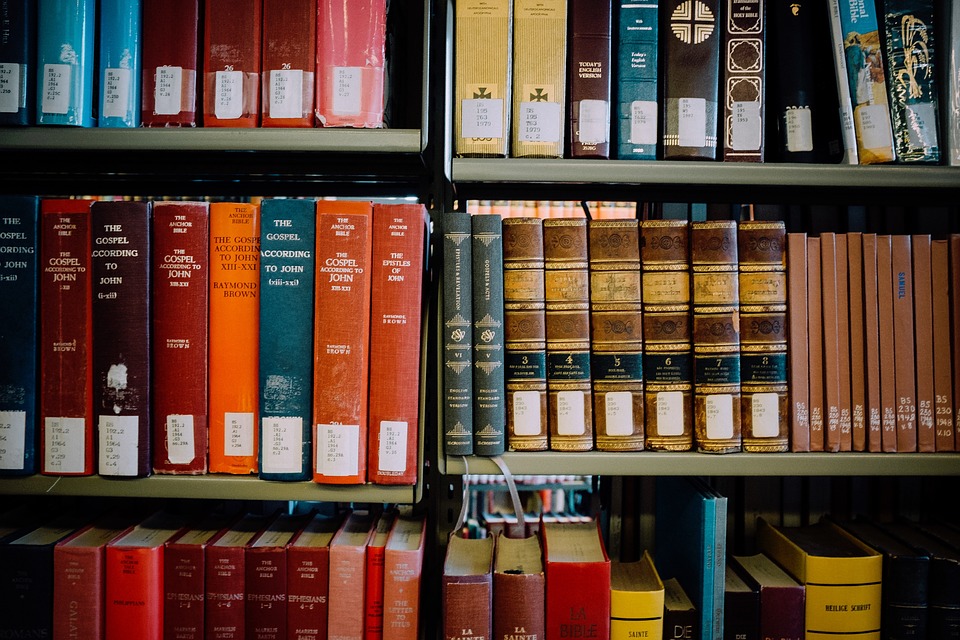 BY PRUDENCE WANZA – Two men have been charged with obtaining goods by false pretense from Bible Translation and Literacy East Africa.

Reuben Rogoi Maina and John Mapesa Andulu are accused that on May 16th May, 2019 at Bible Translation and Literacy (EA) in upper Hill with intention to defraud Faith Mawia Mulunga 300 pieces of New Kings James Bibles , 200 pieces of Good News Bibles and 300 pieces of New International Version Bibles all valued Ksh 900,000.

Prosecution alleged that the two also on May 17, at around 1300hrs at Bible Translation and Literacy (EA) in upper hill area, Nairobi, used their motor vehicle, Toyota Fielder red in colour to carry out the theft of 800 pieces of different versions of Bibles all valued at Kshs. 680,000.

According to their lawyer, two are said to be taxi drivers and that is how the bibles were in their vehicle.

They pleaded not guilty before Milimani Chief Magistrate Francis Andayi. The two were released on a cash of Sh. 200,000 and bond of Sh. 500,0000.