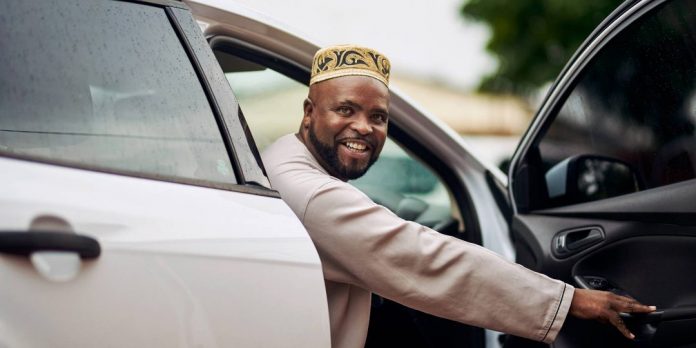 Sustained industrial action by Uber drivers including frequent strikes and go-slows appears to have finally paid off after the taxi-hailing firm announced it would be raising its fares by up to 29% beginning Monday next week.

“From Monday, 26 August 2019, Uber will be introducing changes to Uber ChapChap and UberX. These changes have been informed by your continued feedback and many months of thorough reviews on the growth and sustainability of your earnings opportunity,” Uber informed its drivers and partners through a notice.

This will see an Uber X trip that currently costs 400 shillings rise to a minimum of 516 shillings when the new fare regime is implemented on Monday, in what could signal the beginning of the end for low digital cab fares that have seen some motorists prefer to leave their cars at home, helping ease congestion in Nairobi and other major urban centres.

The digital cab drivers have been agitating for an increase in fares to help shore up their share of the earnings after offsetting high vehicle maintenance and fuel expenses.

In the notice to its partners, Uber said it will also be increasing its budget option, ChapChap rates by 13 per cent, or 22 shillings per Kilometre, which is 4 shillings above the prevailing rates.