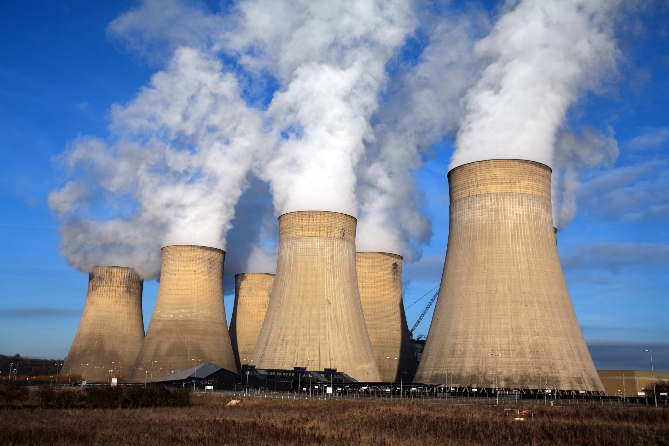 The new energy law among other things proposes the establishment of three key national energy entities to manage and regulate energy resources in the country.

The law establishes the Energy and Petroleum Regulatory Authority, the Rural Electrification and Renewable Energy Corporation and the Nuclear Power and Energy Agency.

The Energy and Petroleum Regulatory Authority will be mandated to regulate generation, importation, exportation, transmission, distribution, supply and usage of electrical energy with the exception of licensing of nuclear facilities.

It will also be required to regulate importation, refining, exportation, transportation, storage and sale of petroleum and petroleum products with the exception of crude oil.

The Authority will also be required to manage production, conversion, distribution, supply, marketing and usage of renewable energy.

The Nuclear Power and Energy Agency will under the new law be mandated to propose policies and legislation necessary for the successful implementation of a nuclear power programme.

The agency would among other things be required to undertake extensive public education and awareness on Kenya’s nuclear power programme.

The 2017 Petroleum Bill that was assented into law by the President will among other things provide a framework for contracting, exploring, developing and producing petroleum.

The new law would also be used to formulate national petroleum policy and conduct petroleum operations. It will be a reference point in the establishment of petroleum institutions.

Under the new law, the national government, county governments and local communities shall receive a fair share of benefit from revenues emanating from petroleum operations.

Parliament is tasked with reviewing of percentages within ten years to take into consideration any adjustments needed.