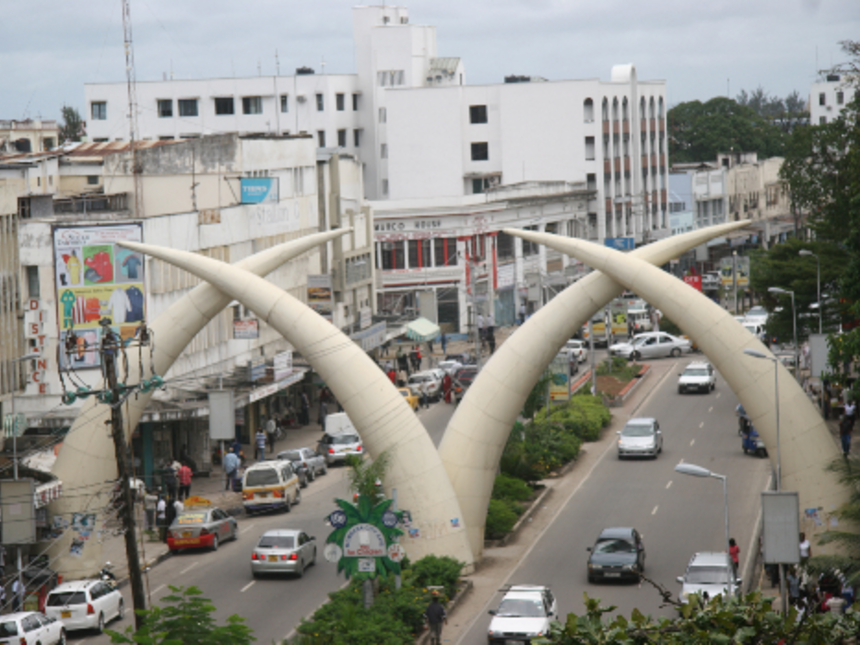 While assenting into law the Urban Areas and Cities Amendment Bill, President Kenyatta commended the Senate for acting with speed in passing laws, which are intended to accelerate the efficient and quality service delivery to wananchi through the devolved units.

The new law would enable County Governments to review the criteria provided for classifying an area as a city, municipality, town or market centre.

Under the new law, the number of the resident population required for a city has been reduced by half, from 500,000 to 250,000 people.

The law proposes establishment of boards to govern and manage cities and municipalities and also outlines specific requirements of those who will be appointed to manage the concerned boards.