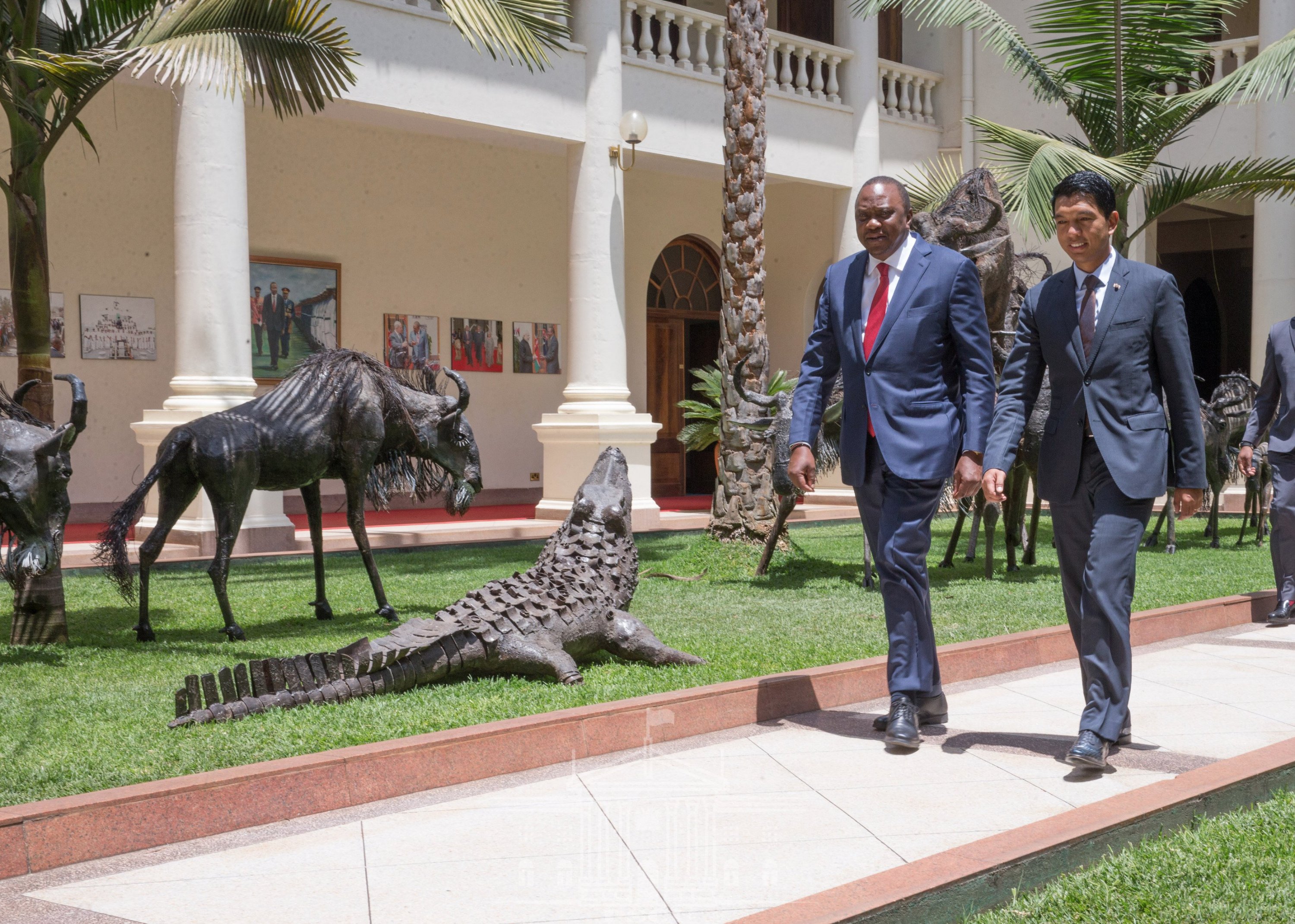 The meeting between President Kenyatta and Madagascar President Rajoelina focused on environmental conservation, trade, culture and boosting people-to-people relations as a way of promoting continental integration.
Presidents Kenyatta and Rajoelina agreed to explore new areas of engagement and ways of strengthening bilateral ties between Kenya and Madagascar.
At the meeting with Sri Lankan President Sirisena, President Kenyatta expressed the need for Kenya and Sri Lanka to strengthen their cooperation for the mutual benefit of the people of the two countries in a wide range of areas including tourism and agriculture. 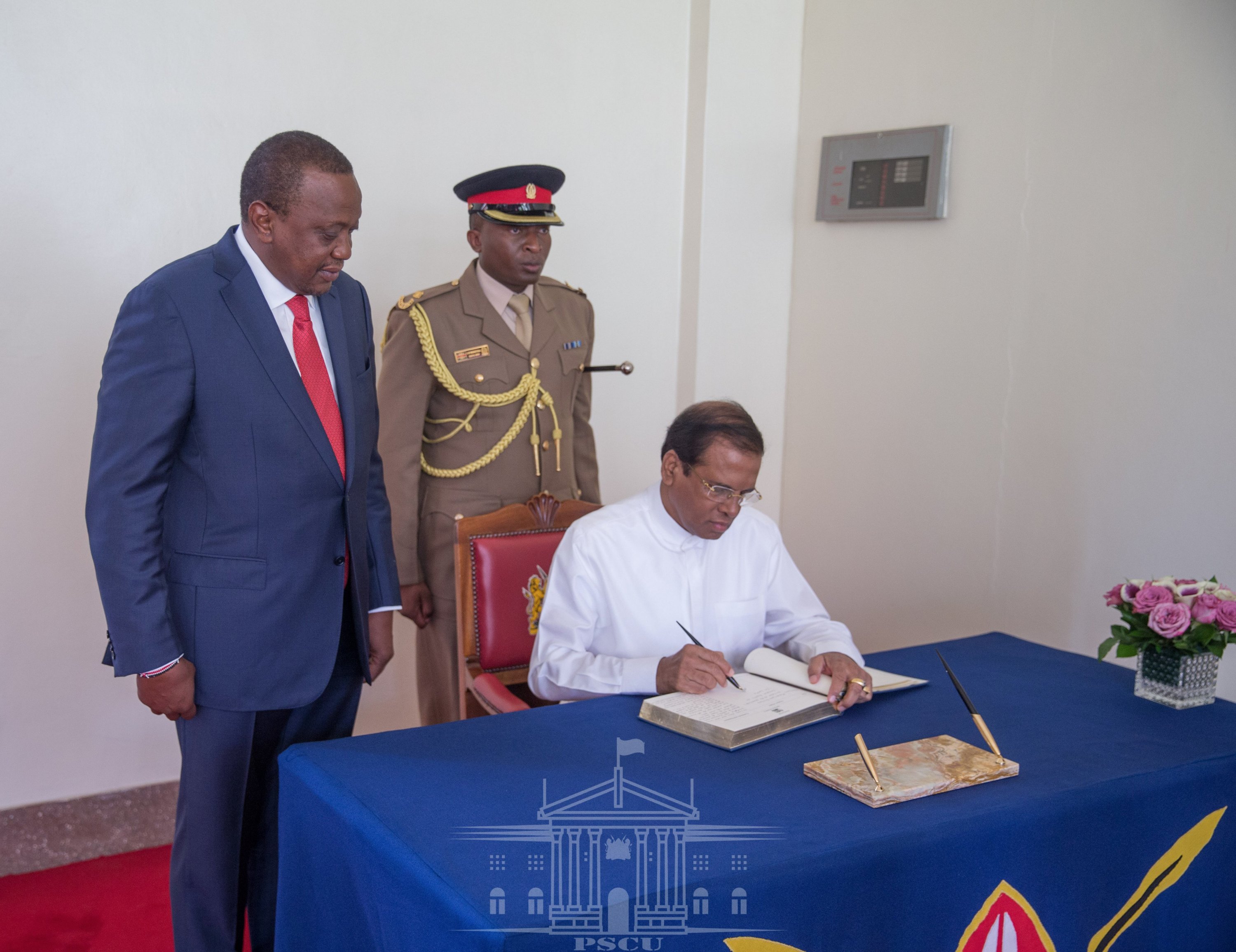 President Kenyatta also met interim World Bank President Kristalina Georgieva and UN Deputy Secretary General Amina J. Mohamed who are in the country for UNEA4 meeting.
The Head of State and the interim World Bank President discussed the Bretton Woods institution’s support to Kenya’s development projects.
Ms Georgieva said after visiting the Geothermal Power Plant at Olkaria in Naivasha, she was impressed by the steps Kenya has made in promoting the use of environmental friendly green energy.
“Kenya has made great strides in the generation of green energy. That is commendable,” the Interim World Bank President said.
The interim World Bank President expressed her institution’s readiness to get involved and enhance Kenya’s digital innovations to boost job creation efforts, noting that Kenya has achieved remarkable progress in the sector.
President Kenyatta said digital literacy in Kenya has transformed the lives of many young people, citing the Ajira Digital Programme that has created many employment opportunities for the youth in the country.
He also urged the World Bank to support Small and Medium-sized Enterprises (SMEs), saying they are a major source of employment in the country. 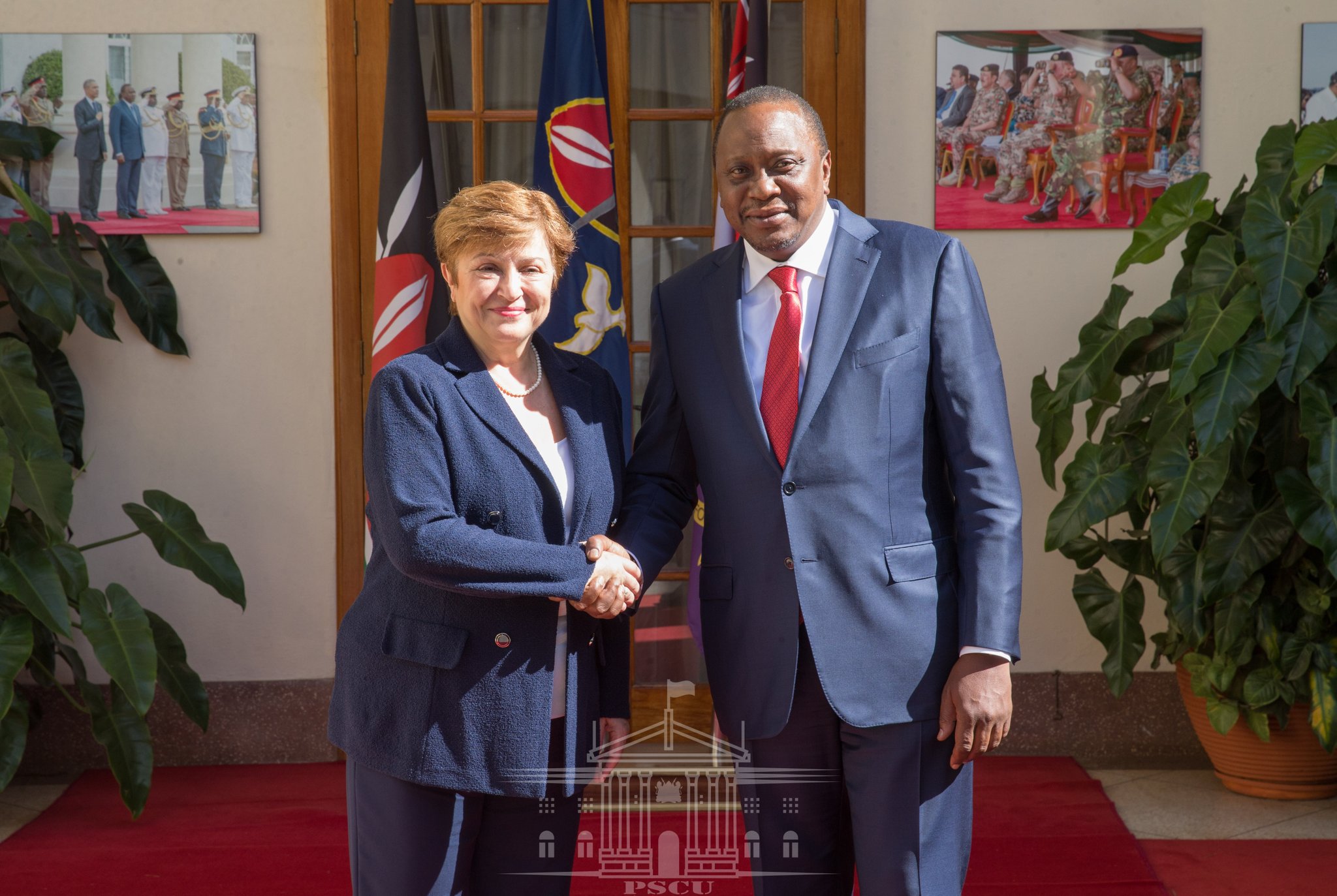