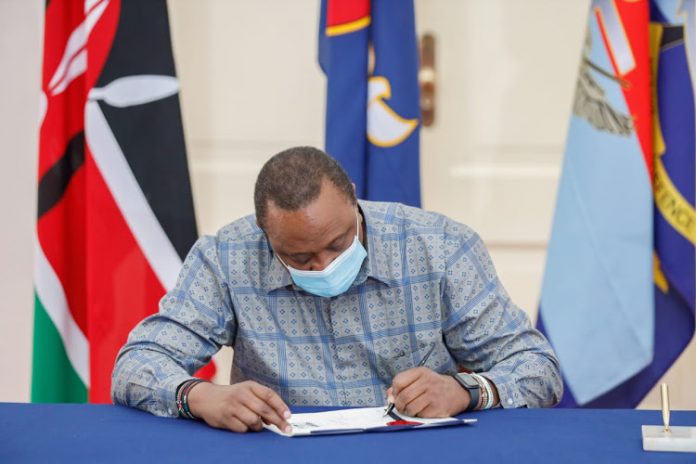 Also signed into law by the President were the County Attorneys Bill of 2018, Petition to County Assemblies (Procedure) Bill of 2020 as well the County Governments (Amendment) No. 2 Bill of 2017.

The signing ceremony was attended by Speaker of the National Assembly Justin Muturi and his Senate counterpart Ken Lusaka.