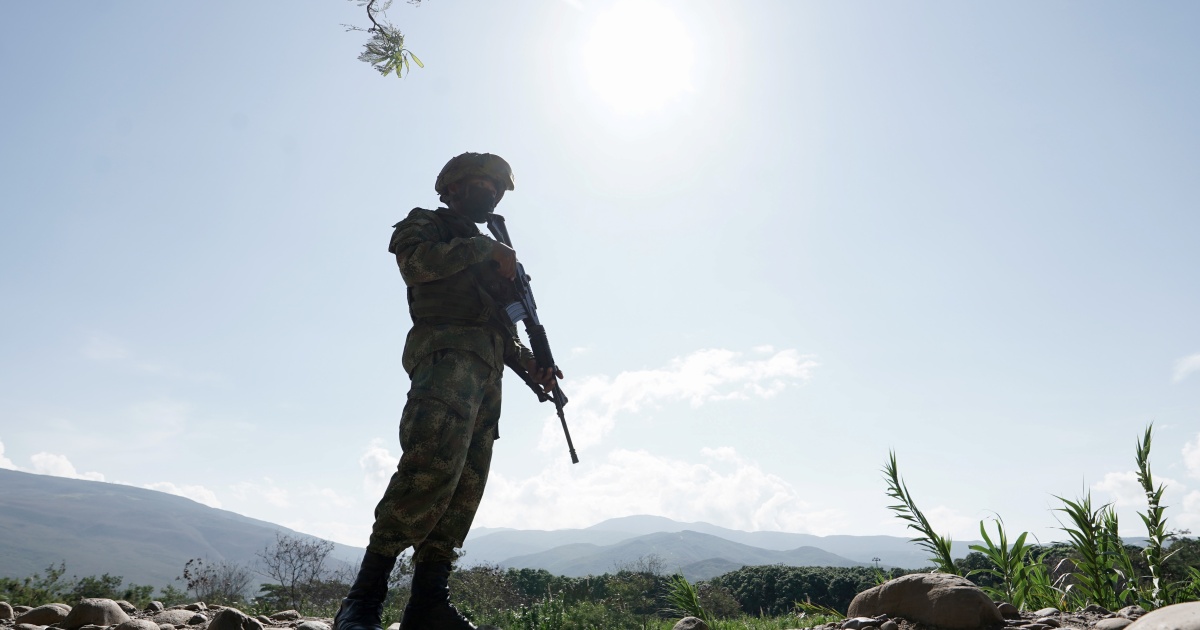 On Monday, the United Nations called for an investigation into the murder of two Venezuelan youths who were accused of stealing and later slain in a village in northeastern Colombia.

The two youngsters appear inside a store, attempting to steal and being caught in the process, in videos and images shared on social networking sites.

The smallest of them was carrying a red school backpack, despite the fact that he did not appear to be a teenager.

They are surrounded by numerous people who are heard preaching to them: “Unfortunately, they are two very young children, we do not want to see you laying on the side of the road tomorrow, we will hand you over to the authorities.”

The two toddlers were eventually discovered dead on a rural road, where they were probably murdered with a bullet in the chest, according to the images.

The child with the red backpack was given a piece of cardboard with the word “thief” scrawled on it.

The youngsters were killed in Thimphu, a town in the province of North Santander, which borders Venezuela and is home to a number of armed and criminal groups.

The killings of “a minor and a young adult” were condemned by local officials as “unacceptable violence.”

The representative of the United Nations Commission on Human Rights in Colombia also condemned the “death of a 12-year-old child” in a tweet.

The commander of the North Santander police, Colonel Carlos Martinez, said that before the police arrived, “armed men on motorcycles arrived on the scene, took the two children and killed them outside the community”.

The victims had previously been beaten by the city’s merchants.

Traders, for their part, categorically deny this claim.

According to the local Merchants Federation, they called the police several times, tried to protect the lives of the two boys and prevent the unknown men from taking them with them.