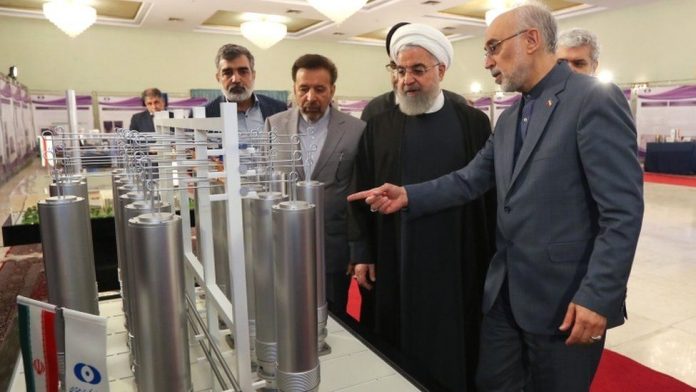 The head of the UN nuclear watchdog says Iran has agreed to extend UN inspectors’ access to its nuclear sites for three months.

But the hastily brokered agreement will give IAEA officials less access and end their right to make snap inspections.

Iran is changing its access policy from Tuesday because the US has not lifted the sanctions imposed since Donald Trump abandoned the 2015 nuclear deal.

Washington and Tehran now have more time to seek a compromise.

The then-Trump administration re-imposed crippling sanctions on Iran, and Tehran retaliated by resuming nuclear activity barred under the agreement signed with six world powers in 2015.

Iran says it will not reverse the measures unless the US fully complies with the 2015 deal – but US President Joe Biden has said Iran must do so first.

The crisis over Iran’s nuclear programme has been on the international agenda for almost 20 years. Iran says its atomic programme is for peaceful purposes, while the US and others suspect Iran is secretly seeking the capability to develop nuclear weapons. – BBC