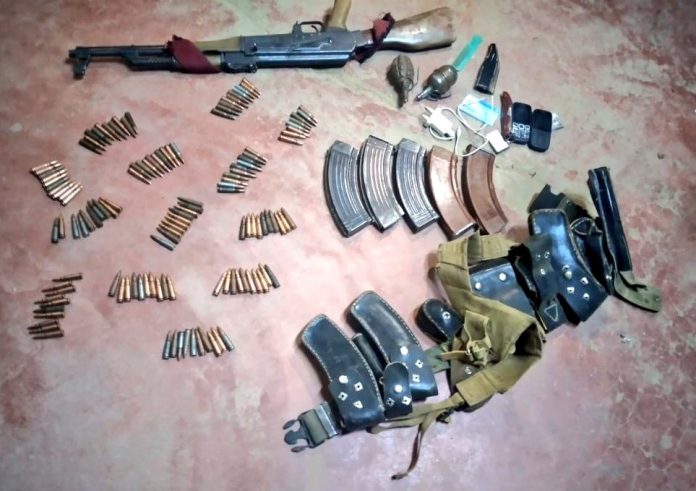 According to the Directorate of Criminal Investigations, detectives patrolling Duma-Yamicha Road intercepted a Toyota Probox occupied by the two suspects.

However, when the officers from DCI Merti and Yamicha Police Post signaled them to stop, the two vehicles sped off.

A hot pursuit ensued, before two occupants in one of the cars, Reg. No. KCY 576H opened fire at the officers, a move that triggered an exchange of rapid shots in self defense.

The other vehicle is still at large.