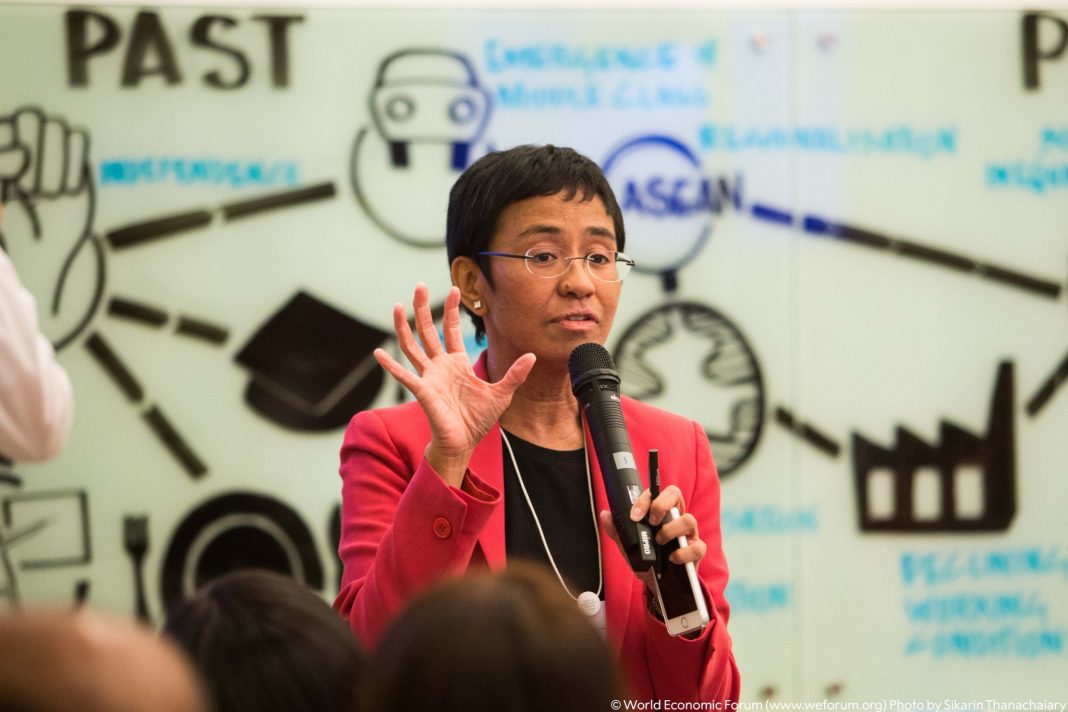 It is the first time the prize has been awarded to journalists in 86 years.

“In awarding this Prize, the Nobel Committee have powerfully stated their conviction that freedom of expression and access to information are the very foundation of democracy and peace.

These ideals fully echo UNESCO’s mandate: freedom of expression and access to information are the very foundation of democracy and peace,” said the Director-General.

“Journalists are on the front lines of the struggle to shine light into the most needed places, often facing tremendous personal risk to do so. Today, they are rightly being held up as defenders of justice and truth.”

The Director-General particularly commends Maria Ressa, who has been closely involved in the Organization’s efforts to fight the online harassment of women journalists, which UNESCO research shows affects almost three in four women journalists worldwide.

In May of this year, Ms Ressa was awarded the UNESCO/Guillermo Cano World Press Freedom Prize, in recognition of her outstanding contribution to the defense of press freedom in the face of danger.

Accepting the award live during the World Press Freedom Day Conference organized by UNESCO in Windhoek, Namibia, in May, she especially denounced coordinated online harassment of journalists and the lack of effective responses from social media companies.

She also participated in several previous editions of the World Press Freedom Conference, as well as the recent conference organized by UNESCO, the World Food Programme and the University of South Carolina on 24 September 2021.