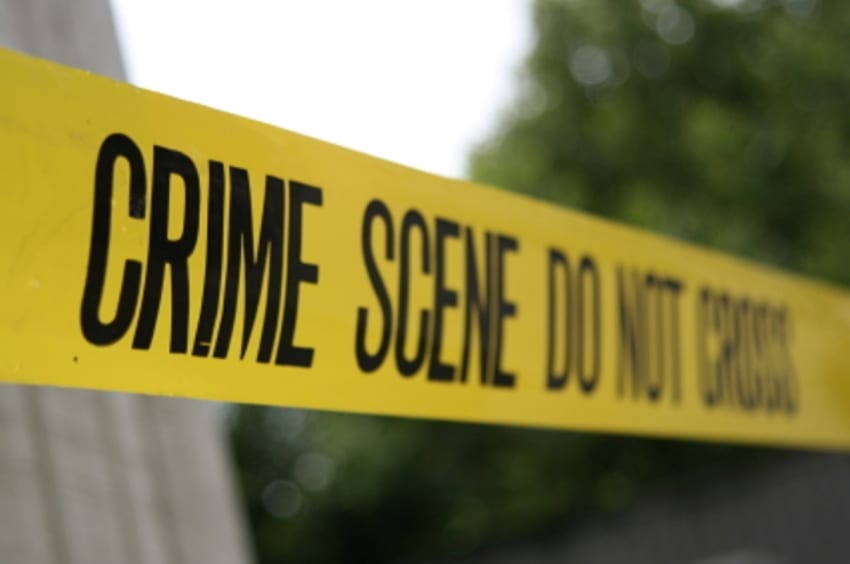 On Saturday, police in Nakuru discovered a man’s dead inside his car in Lake Nakuru National Park.

The man may have perished as a result of swallowing a harmful chemical.

Benson Mutie, of the Nakuru East Sub-County Criminal Investigations Unit, said the man is suspected of driving himself into the park on Friday evening, and that he may have taken a pesticide.

“The man was already dead with no physical injuries but we suspect he could have taken the pesticide whose empty bottles were still in the vehicle,” said Mr Mutie.

On Saturday around 11 a.m., the incident was reported.

The detective stated that investigations into the man’s identification and the cause of death were still ongoing.

His body was taken to the mortuary of the Nakuru County Referral Hospital, and the vehicle was transported to the Nakuru Central Police Station.