Over 1000 Immigrants Rescued In The English Channel 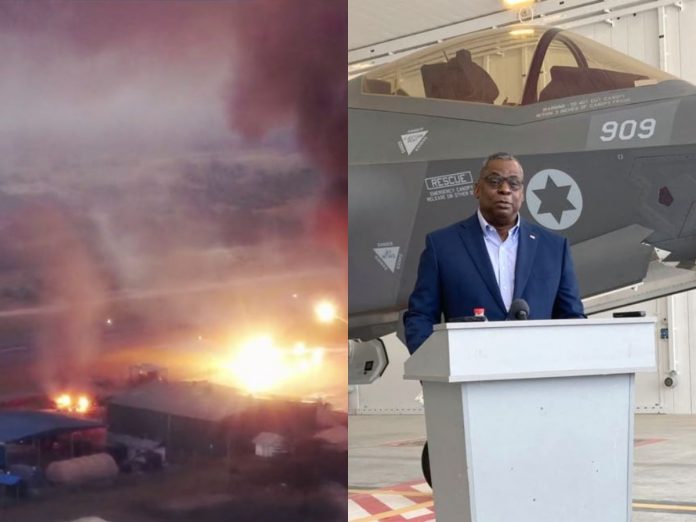 The Biden administration has ordered a new investigation into an Al-Shabaab terrorist attack in Lamu county that killed one American soldier and two contractors.

The new US administration has stated that it needs to ensure that the new “independent investigation” offers more insight and perspective on how the attack occurred and how it could be avoided in the future.

“It is the secretary’s desire to ensure that the contributing factors that contributed to this tragic incident are fully examined and considered, and that appropriate action is taken to minimize the likelihood of future occurrence,” the Pentagon said in a statement, quoting newly named US Defense Secretary Lloyd Austin.

The inquest comes at the backdrop of a viral video and pictures circulating in January, as the assailants wrecked havoc in the base.

The KDF in a statement said the attempted attack was foiled while 4 militants were killed.

“At around 5:30am an attempt was made to breach security at Manda Air Strip. The attempted breach was successfully repulsed. Four terrorists’ bodies have so far been found. The airstrip is safe,” the KDF statement read.

The US military command for Africa, AFRICOM, confirmed there had been an attack in a brief statement.

“U.S. Africa Command acknowledges there was an attack at Manda Bay Airfield, Kenya and is monitoring the situation. Al-Shabaab has claimed responsibility for the incident. As facts and details emerge, we will provide an update.”

al-Shabab said in a statement the raid resulted in severe casualties on both American and Kenyan troops stationed there.