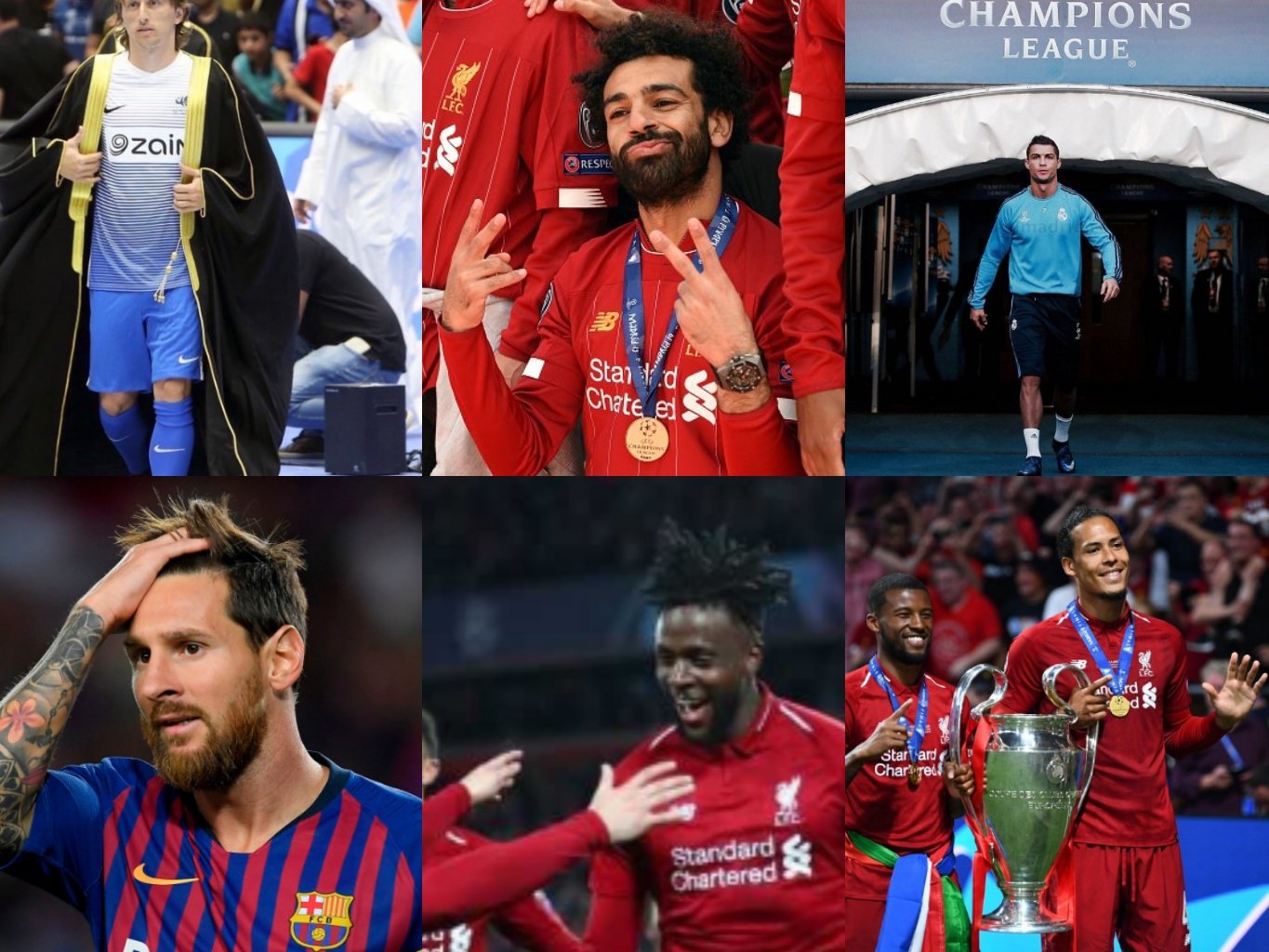 Premier league Player of the season in England

During the Saturday game, against liverpool, the Dutch captain completely marked England Captain Harry Kane out of the game. He has also been outstanding for the Netherlands National team the Netherlands team, the Orange.

Van Djik is a former Southampton player and the giant defender is viewed as the best in the world in that position. He also has netted crucial goals for the season.

He is also viewed as the undisputed future captain for Liverpool.