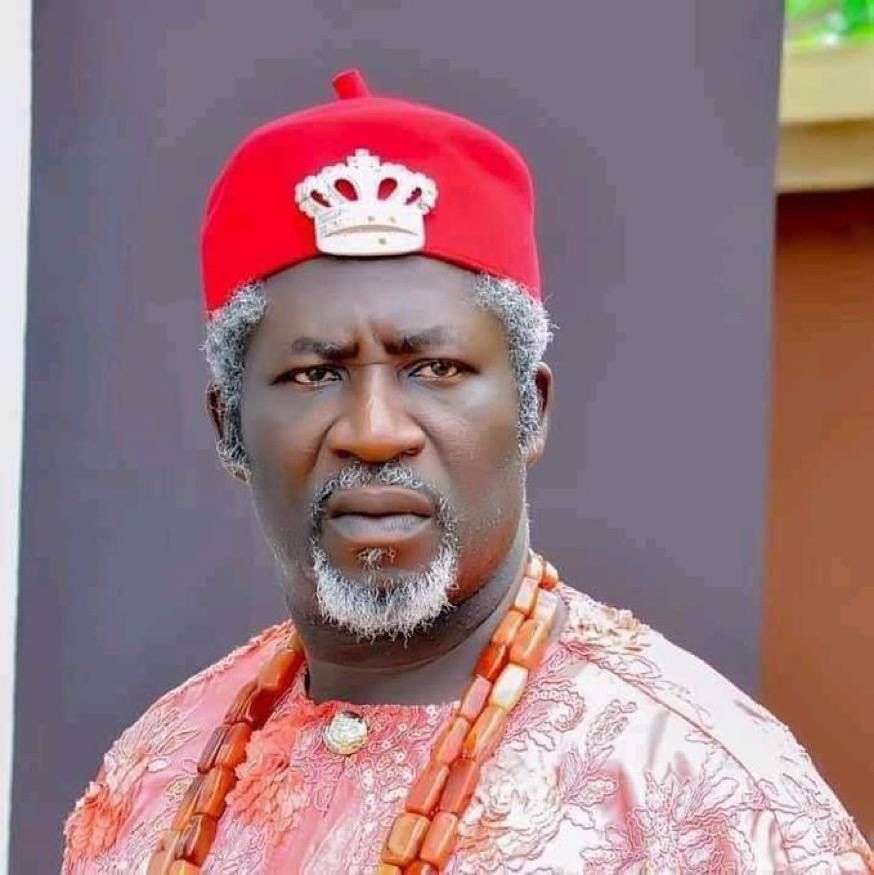 His colleagues took to social media to announce the news, claiming the chairman of Screen Writers Guild of Nigeria (SWGN) was suffering from a short illness.

According to one of the colleagues, “He has been ill for a while now. So yesterday he started feeling very illl and he was rushed to the hospital at midnight.  He gave up in the early hours of today.”

Sam Obiago is a Nigerian born Nollywood actor, film maker, TV personality and movie producer who has featured in over 100 Nollywood movies.