Home Entertainment Want To Book Diamond Platnumz For A Show? Part With Ksh. 7... 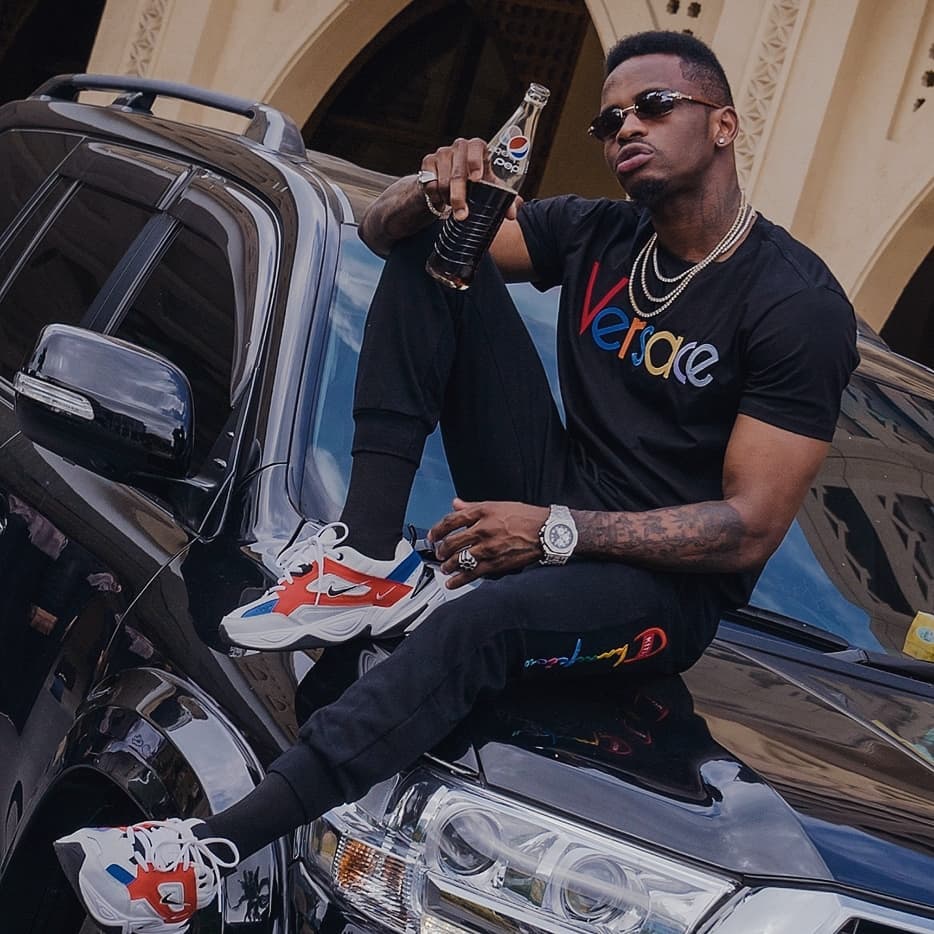 Sallam remarked in a recent interview with Chibu Dangote’s radio station Wasafi FM that event organizers must make specific travel arrangements for the bongo star in addition to the performance expenses.

He went on to say that flying the star out of his country requires a private jet, as well as funding for meals and lodging for him and his team.

The manager explained that the pricing had to be adjusted because his popularity and song repertoire had grown over time.

Diamond was charging Sh3 million in 2015, according to a Kenyan event organizer, and his fee climbs every time he releases a popular song.

The Sh7 million rate card is non-negotiable, but there is an opportunity for flexibility when it comes to performances in Tanzania because of his affection for his core following.

Anerlisa Responds To Ben Pol, Who Called Her A Social Media Wife