President Kenyatta highlighted that the trade volumes between the Middle East and Kenya are way below the trade that occurred between the two regions when traders depended on the monsoon winds to propel dhows.

The President was speaking at the Future Investment Initiative in Riyadh , a global financial forum that attracted participants from more than 40 nations.

“Here we are in the age of airplanes and ships and the trade between the East African coast and the gulf is not even a quarter of what it used to be. We are natural partners and we need to renew our partnership,” said the President when he spoke at the conference being held at the King Abdulaziz Conference Centre in Riyadh.

President Kenyatta urged Middle East investors not to be deterred by negative media stories that try to depict Africa in negative light while ignoring the growth and prosperity of the continent. 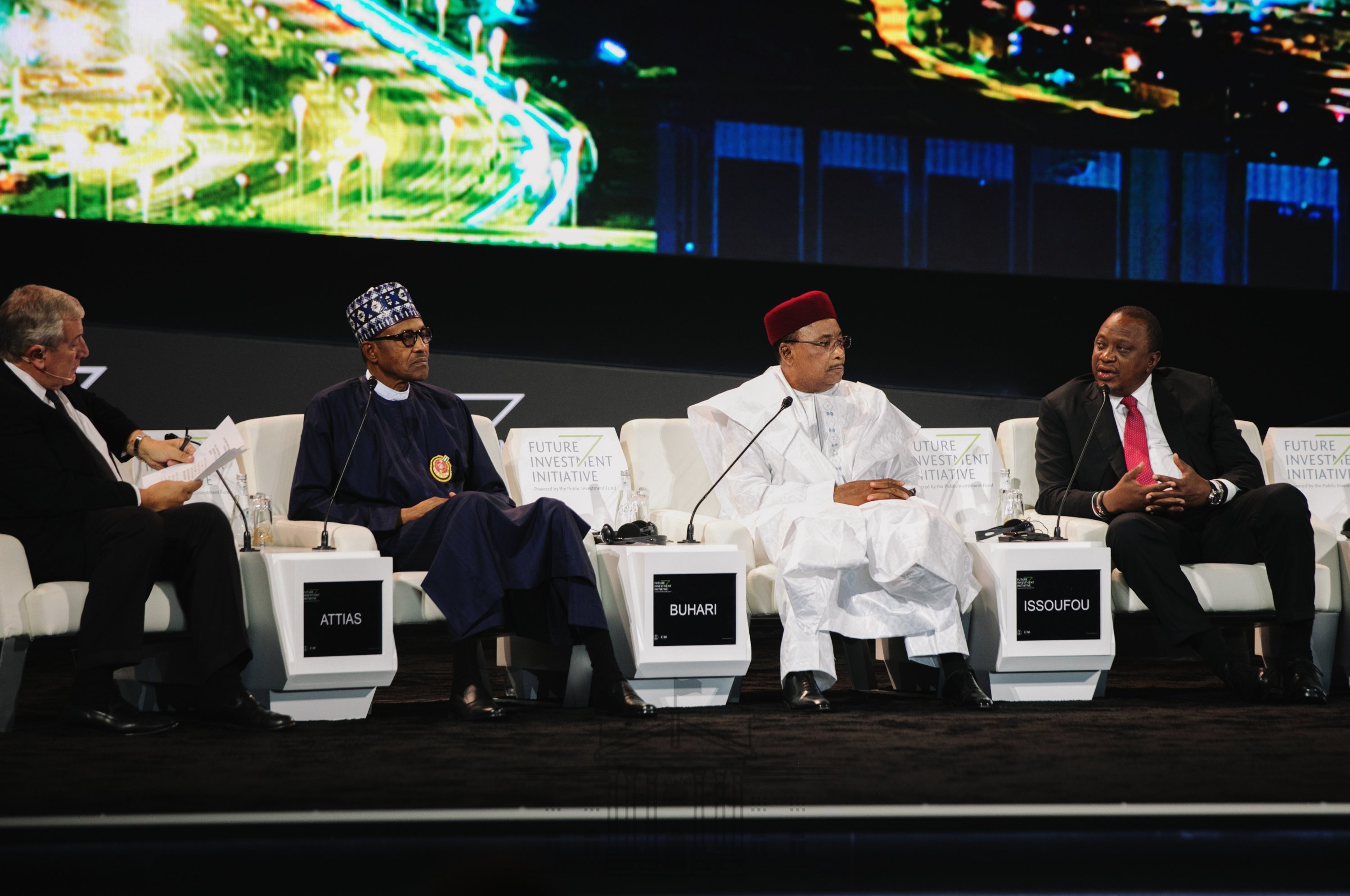 President Kenyatta said the integration of the African continent offers a lucrative environment for business ventures that are designed to create mutual benefits for the investors as well as the host nations.

He said the African Continental Free Trade Agreement (AfCFTA) has created a massive trading block of more than a billion people and Kenya is one of the nations that is strategically positioned to drive business growth on the continent.

The President said Africa is open for business and is ready to trade with any nation and region that is keen on the opportunities in the continent.

“Africa wants to be a friend to all. Our enemies are those who see the negatives alone,” said the President.

His Excellency said the integration of the region has already seen the cost of telephony go down, increased the volume of trade, eased the movement of goods and helped boost food security among other positives.

President Kenyatta spoke when he participated in a panel discussion together with President Muhammadu Buharu of Nigeria and President Muhamadou Issoufou of Niger on what Africa has to offer and why Arab investors should opt for the continent.

President Kenyatta acknowledged the bilateral ties between Kenya and Saudi Arabia, noting that it existed long before the advent of colonialism. 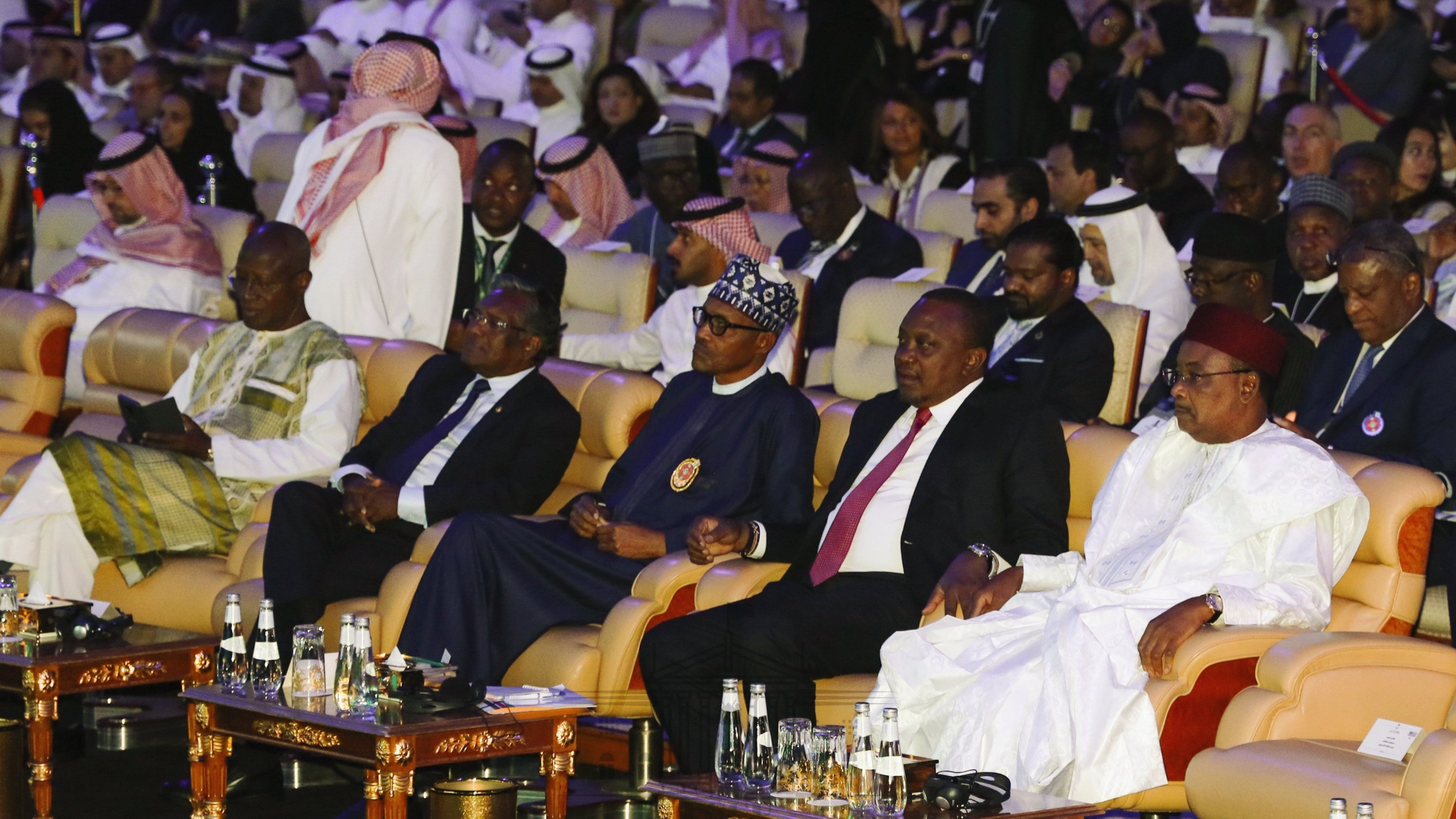 King Salman praised Kenya for its role in securing regional stability and its open economy policy that has been an anchor for regional economies. The two leaders also discussed the need to enhance the cooperation in the fight against global terrorism.

Saudi Arabia has been a lucrative market for livestock exports from Kenya though it has a been on a hiatus for some time. The two leaders discussed the need for this trade avenue to be reevaluated and reopened to further enhance trade relations between the two countries. Key areas for cooperation include Agriculture, petroleum sector, especially production of oil and liquid gas among others.

Cate Waruguru’s husband divorces from the wife of 10 years