BY HENRY KIMOLI – Ever wondered why political MOU’s and deals are hard to implement in Kenya? The reasons are as varied as the people involved. Let us look at some of the famous political deals lately signed.

This deal culminated in the Presidency of Uhuru Kenyatta and DP William Ruto in 2013.
Reasons for MOU? Uhuru and Ruto had been indicted by the Hague over allegations of transfer of population, violence, rape and murder during the disputed 2007 violence in Kenya.

Prior to the indictment, the duo had no known personal differences. In fact, Ruto was a key foot soldier for Uhuru during his 2002 stab for the Presidency. Though they were hauled to the Hague as adversaries, there was no known political animosity…until Ruto campaigned for Raila Odinga in 2007.

Once indicted, politicians, eying the Presidency in 2013 isolated Uhuru and Ruto claiming that they were damaged goods politically…and hoped that Kenyans will therefore reject them based on the Hague issues.

And so Uhuru and Ruto were left with no option that to find political warmth within themselves.

The duo formed an alliance that easily catapulted them into the Presidency…
During the course of 2013- 2017, Uhuru and Ruto mooted another deal whose dint was for Uhuru to support DP Ruto in 2022.

This is what the Tangatanga team has converted into a song, reminding the President at every turn, of his commitment.
So far, Uhuru has not recanted his support for Ruto come 2022. But neither has he ever discussed the issue since his swearing in on 28th September 2017.

Instead, the President has focussed on his big four agenda and directed DP Ruto to stop early campaigns.
But wait a minute. Under natural circumstances, do Uhuru and Ruto share political ideology?

2022 will come and pass. Uzalendonews uneducated political guess is that the 2022 elections will be held under an expanded Executive structure. 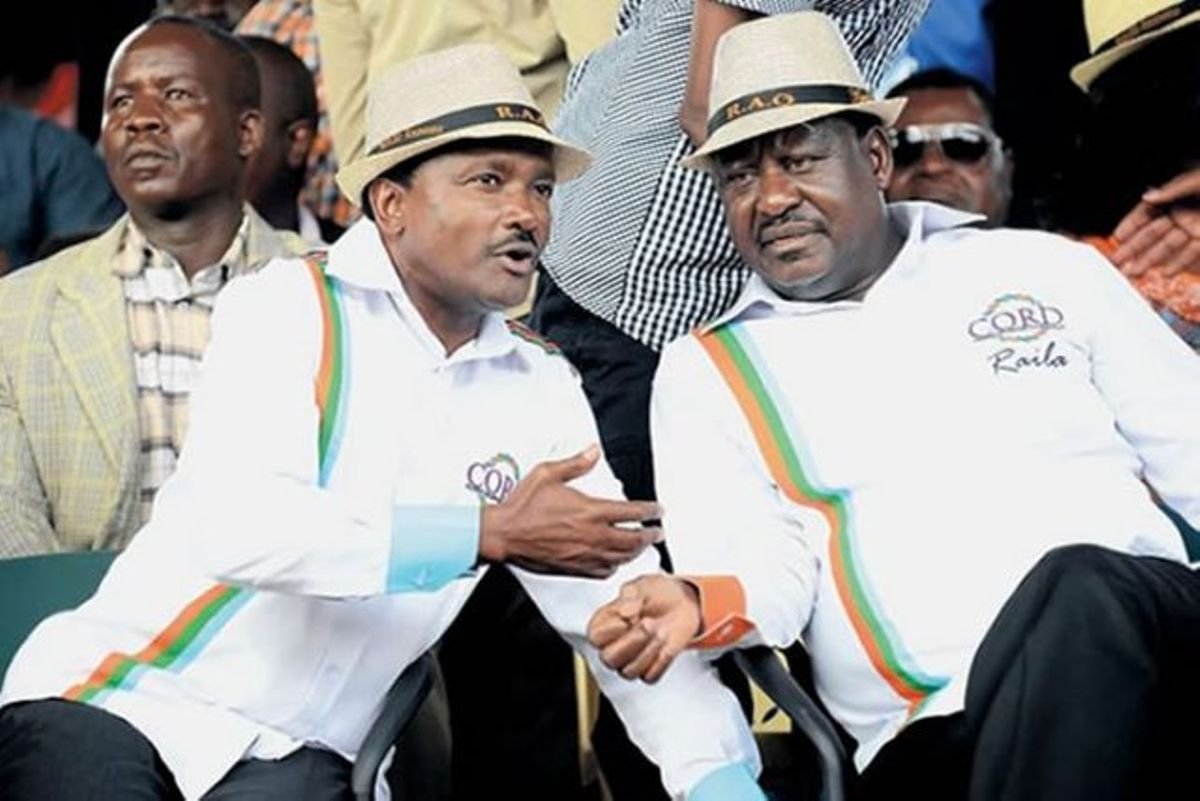 In 2010, during the life of the Nusu Mkate Government, then Vice President told a confidant that he will back Raila Odinga for the Presidency if President Mwai Kibaki refused to honour their 2008 MOU with the Wiper man.

Of course Kibaki trushed the MOU u with Kalonzo, like he had done to Raila in 2003.
Kalonzo went ahead to become Raila’s running mate.

There was a silent MOU that Raila will back Kalonzo in 2017, a lie both of them used to hoodwink the public.
A lie. Because come 2022, Raila will still be on the ballot…Kalonzo, Mudavadi, Joho will hold executive posts in the subsequent Government should Raila win.

Plainly placed, Raila cannot be a running mate to anyone in Kenya; leave alone Africa. It is his turn to trash political pacts. 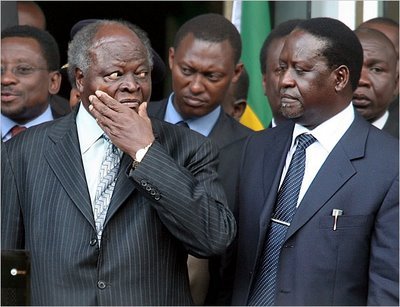 This was a knee jerk alliance to punish retiring President Moi and his political project Uhuru Kenyatta. Moi knew a Kikuyu(Uhuru), Luhya(Mudavadi), Kalenjin(himself and the system) would defeat Kibaki, Ngilu and the late Kijana Wamalwa.

Moi had made a political blunder by inviting Raila to KANU.
He used that to tear KANU down the middle and carted away away Kalonzo, Moody Awori, Gumo and others who he loaned to Kibaki. 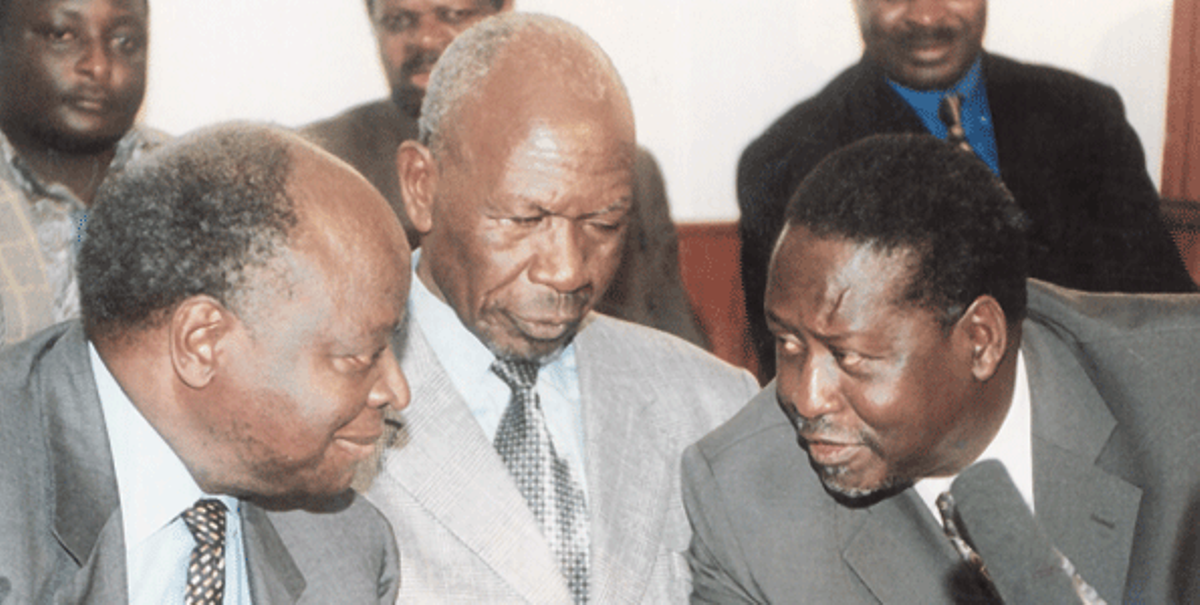 Once safely in State House, Kibaki kicked Raila in the teeth and buried their MOU.

So next time you seek an alliance in Kenya, be ready for the boot. They are never real here.