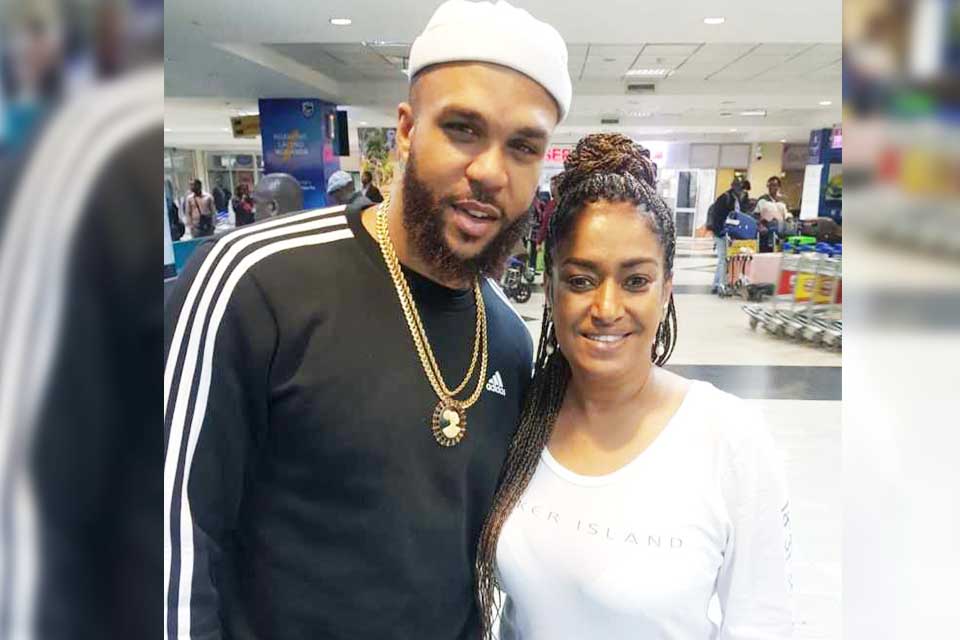 Netizens are having all kinds of emotions over a post where the Nairobi Woman Representative Esther Passaris, posted a picture with the eye-candy RNB singer Jidenna in  Uganda.

“Wait a Minute. The city governor in cell, deputy Governor resigned and women rep is in Uganda hanging out with Jidenna but the city is up and running. Am wondering if we actually need these 3 people or we just waste money paying them?” asked @OneJacobKelly.

“When she returns back she will demands for her per diem and claim that she was on official duty,@nellobado

Others went ahead to defend her saying that it was not wrong to take pictures with a star,

“Oh please get a life, do you know where she was going before bumping into the star,”said @EBubah

Passaris had traveled to Uganda to attend the East African Community Inter-Parliamentary Games that kicked off on Monday in the capital Kampala.

The two took a picture together at the Entebbe Airport where after Passsaris went to post their picture accompanied with a smiley selfie and an adorable quote.