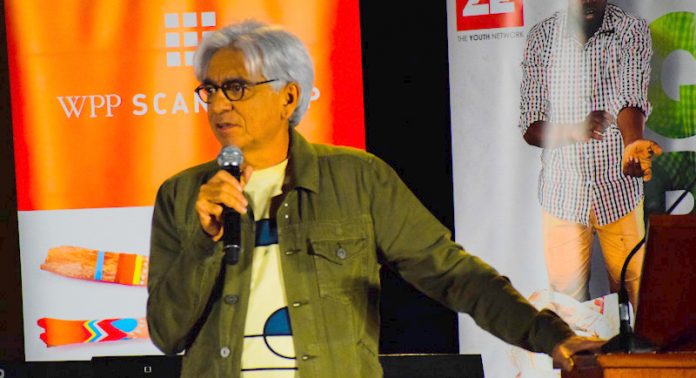 The duo will now avail themselves for investigation on allegations of unmentioned offences in their capacities as senior executives.

Interim COO Mr. Alec Graham has also been appointed to ensure the continued management of the company with the support of the board.

Alec Graham has over 25 years experience in advertising and communications working with various companies in the WPP Group.

The board further says it will consider the appointment of an interim CFO for the company in the coming days.

Mr Thakrar founded the Scanad group (Scangroup) in 1982. Despite WPP acquiring a controlling stake in the advertising company, he still remains to be the single largest shareholder of the company.