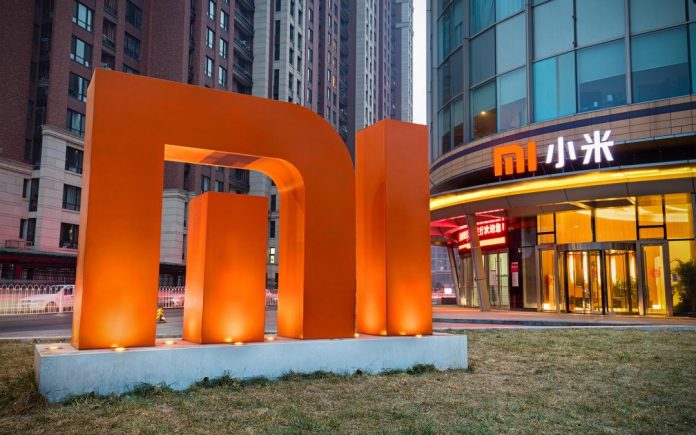 The Trump administration is inflicting even more damage on Chinese businesses — including smartphone maker Xiaomi — with just days to go before President-elect Joe Biden takes office.

The US Defense Department on Thursday added nine Chinese firms, including Xiaomi, to a list of companies the agency claims are owned or controlled by China’s military.

Businesses on the list are subject to harsh restrictions, including a ban on American investment.

The Pentagon’s list also included the Commercial Aircraft Corporation of China (Comac), a major, state-owned Chinese plane maker that the country wants to build up as an answer to Boeing (BA) and Airbus (EADSF).

The Defense Department said in a statement that it is “determined to highlight and counter” the relationship between China’s military and firms that “appear to be civilian entities” but which support the military with advanced technology and expertise.

The US Commerce Department also put CNOOC, China’s largest offshore oil producer, on another list that effectively cuts it off from American supplies and technology.

The company was already on the Defense Department’s list.

“CNOOC acts as a bully for the People’s Liberation Army to intimidate China’s neighbors,” said Commerce Secretary Wilbur Ross in a statement, referring to the country’s military.

His agency claimed that CNOOC has been harassing and threatening offshore oil and gas exploration in the South China Sea. CNN Business has reached out to Xiaomi, CNOOC, Comac and other companies added to the US government lists on Thursday, but has yet to receive a response.

Before Thursday, the Pentagon had already added 35 Chinese companies to its military list, including chipmaker SMIC and tech firm Huawei.