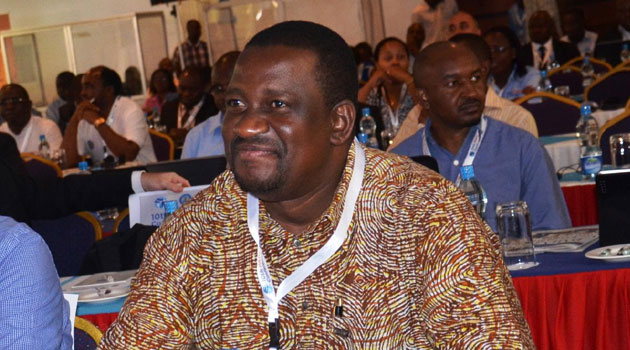 Locals in Tiwi, Kwale County are up in arms over a private developer who has erected a perimeter wall on a public land in the area.

The angry locals demolished the wall this week claiming that at least 25 acres that are part of the Kaya Tiwi forest have been grabbed by the developer.

According to one of the locals, Salim Mohamed, they had to intervene by bringing down the wall that had also blocked the access road to Tiwi beach.

“We are tired of the rate at how our land is being lost to private developers. We will not allow grabbing of community land more so the sacred forests that are dear to our lives,” he said during an interview, adding they had to chase away the developer and his workers who he claimed are protected by the police.

Another resident, Abdallah Mwasingo said the community action on land grabbers is not enough and wants the county and national to intervene.

“We want permanent solutions to ending land grabbing in the county. It is unfortunate that a private developer can take what belongs to the community while the government does nothing,” he said.

Another resident Mr Hamisi Juma said that they have rights to the land adding that they will not allow anyone to grab even an inch of their ancestral land.

“We want all sacred forests be protected by issuing title deeds to the community without this the cartels will always bribe their way to own parcels of land illegal,” he lamented.

Tiwi Peace Committee Chairman Ali Mwachangu, asked the government to intervene and ensure the issue is settled amicably to avoid more troubles in the area.

“The government should work around the clock to solve this issue before things get out of hands. We always pray for peace to prevail in every circumstance but residents are tired and are sending a signal to government to act decisively,” he said.

“As county government, we shall deal with those attempting to grab land. We will bring down the wall around Kaya Tiwi forest once we are done with the surveying programme,” said Governor Mvurya.

Mr Mvurya said his administration is closely working with the DCI to ensure that those propagating acts of illegal land ownership and merchandise are dealt with accordingly.

“My administration has been on the fore front in ensuring that we safeguard land resources from illegal encroachment. We will not land grabbers to go unpunished as land is a critical element in challenges of poverty reduction, food security and environmental sustainability,” he said.