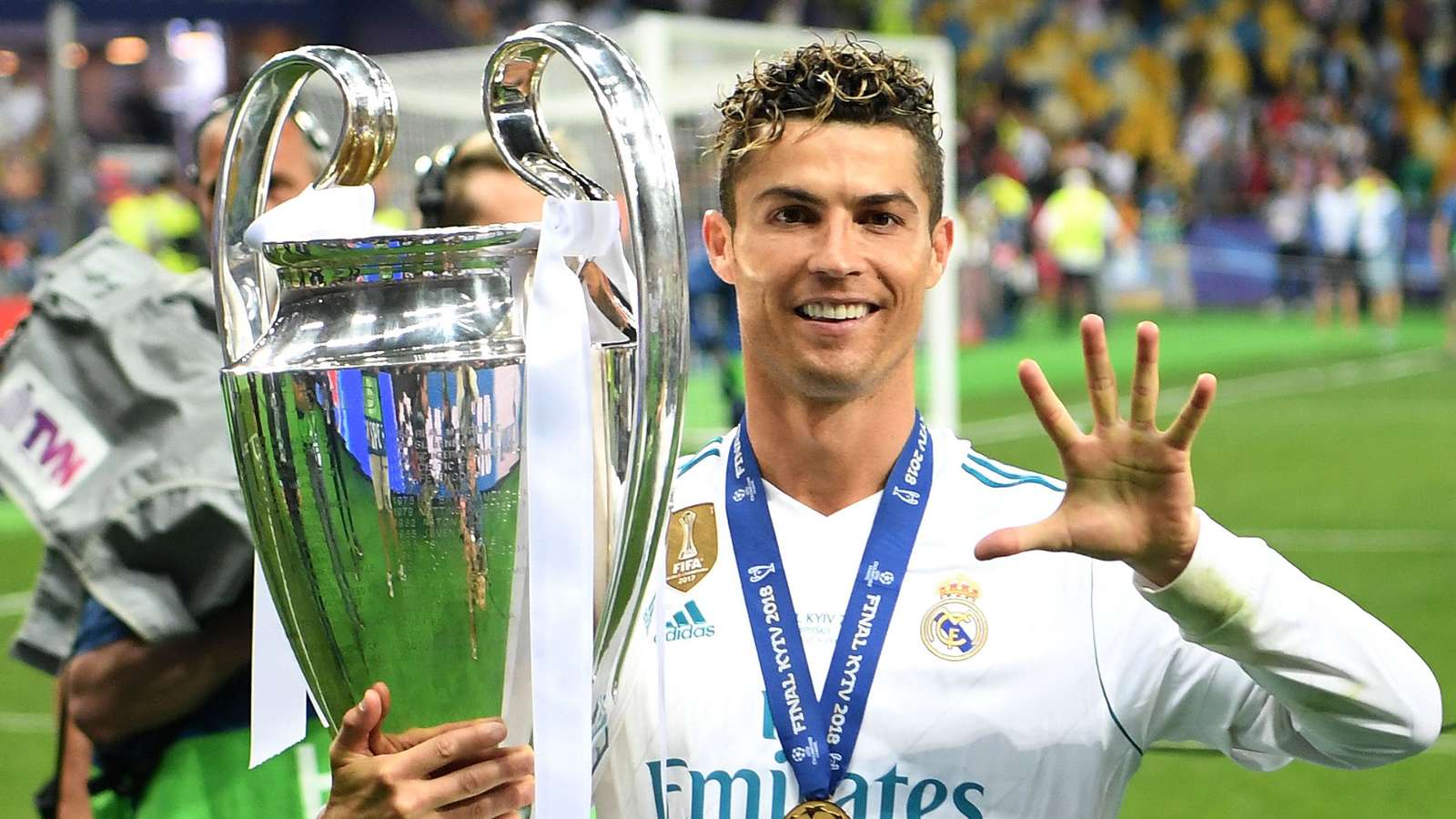 The Italian tactician, who is currently in charge of Everton, enjoyed the time he spent at Santiago Bernabeu working with some iconic performers

Carlo Ancelotti admits to having lived out the dream of every coach by taking charge of Real Madrid and says he never sought to give Cristiano Ronaldo much instruction during his time at Santiago Bernabeu.

The Italian tactician is one of the most decorated managers of the modern era, having graced the touchline at some of the world’s biggest clubs. Success has been enjoyed with AC Milan, Juventus, Chelsea, Real, Bayern Munich and Paris Saint-Germain, and he is currently back in England at Everton.

It was back in 2013 that Ancelotti accepted a call from Madrid, with the Blancos guided to their fabled ‘La Decima’ Champions League triumph under his guidance.

The 60-year-old thoroughly enjoyed his time in the Spanish capital, which only lasted two years, and will be forever grateful to the Blancos for giving him such an opportunity.

Ancelotti told Sky Sports: “I think when you are a manager, you have to try and manage Real Madrid one day in your life. I spent two years there and it was an unforgettable experience because I think Real Madrid is the best club in the world for the image that they have outside.

“Everywhere we went, in every country, there were a lot of people there who wanted to see you, to support the team so it is an unforgettable experience, a top organisation, a fantastic training ground and a fantastic team at the time when I arrived.

“The team had some problems in the past years when I arrived there. The fact that they were not able to win the Champions League for 12 years was like an obsession for them because Real Madrid was used to winning a lot of Champions Leagues. I had the luck in the first year to win it.”

Ancelotti’s cause at the Bernabeu was aided by the star-studded cast at his disposal, with five-time Ballon d’Or winner Cristiano Ronaldo among those he could call upon.

The Portuguese has been given license to express himself across a remarkable career, with Ancelotti admitting that he favoured a hands-off approach with a prolific presence – much as he had done when previously working with Zinedine Zidane at Juventus.

“You don’t have to build a team around Cristiano Ronaldo and as I said with Zidane, you have to put them in the more comfortable way on the pitch,” he added.

“Of course, they have to work together because the team is the most important part of the game, but strikers like Ronaldo who are able to score every single game, you don’t have to give too much information defensively.

“Sergio Ramos also has a fantastic quality. I think his best quality he has is not tactically, it’s not technically, it’s character and the personality that he has and the ability he has to motivate the people around him, like his team-mates.

“Ramos during that period was important for this, he was always at the top when the game was important and in the key moment of the games.”