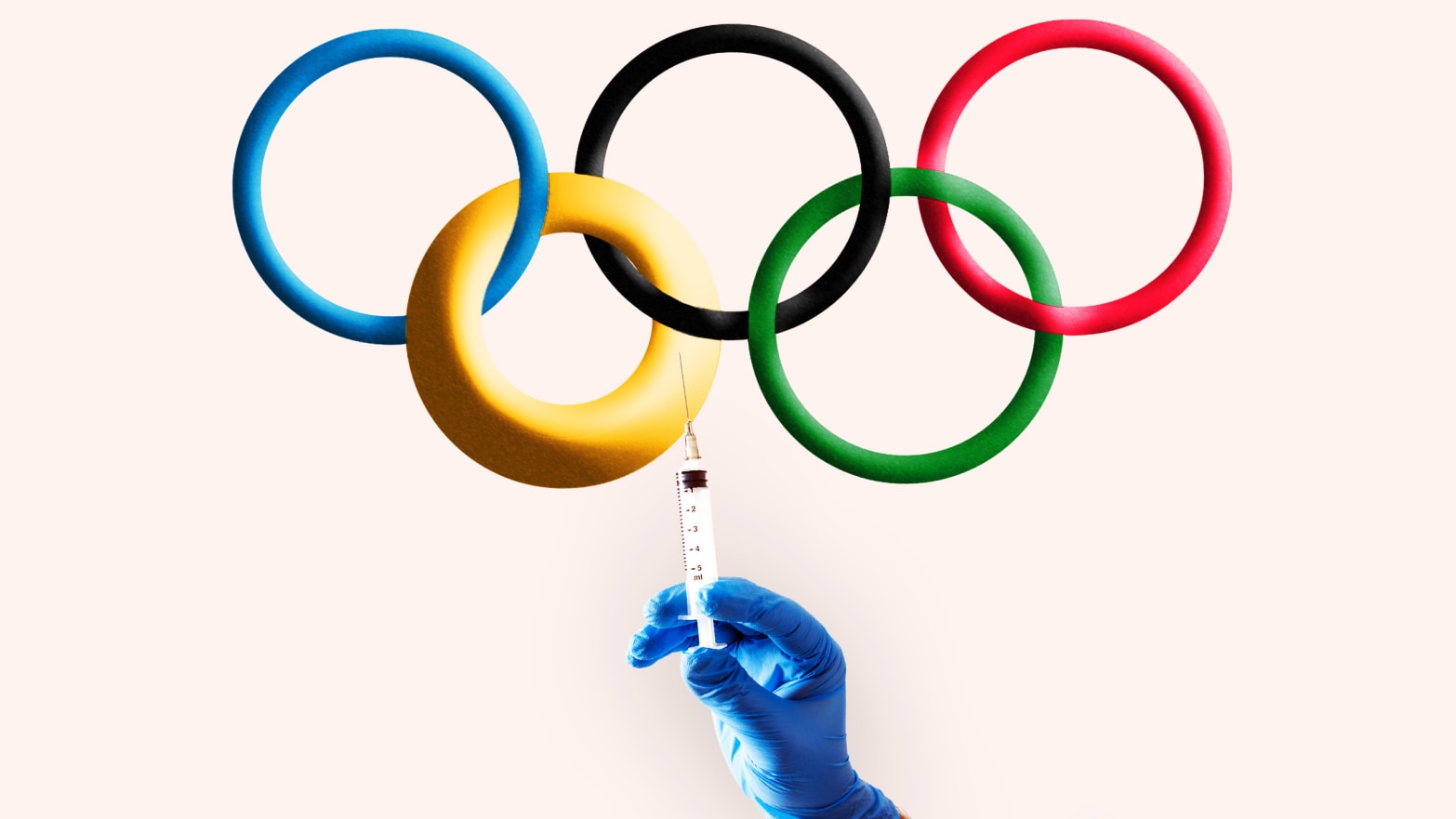 Kenya is intensifying efforts in their hunt for dopers and has launched an intelligence unit to aid their goal to curb the spike in the use of performance-enhancing drugs.

With more than 60 cheats nabbed in the last five years, Kenya risks being banned from the Olympic Games for doping.

Moreover, it will become harder for the elite runners to secure international races, with critics bent on tainting their names.

Japhter Rugut, the chief executive of the Anti-Doping Agency of Kenya (ADAK), said the intelligence unit is tasked with making follow-ups on all those athletes and non-athletes involved in aiding and abetting doping.

“We have launched an intelligence unit to follow up on these links and apprehend the dopers and those who aide them. Supplements are a very dicey affair as they may contain prohibited substances,” Rugut said on Thursday in Nairobi.

“We have no guarantee of the contents and the best we can do is to advise athletes against their usage.”

Kenya’s Chief de Mission for the Tokyo Olympic Games, Waithaka Kioni, however, warned that they need a big budget to run tests as required and test at least three times, out-of-competition, prior to going to the Olympic Games.

“We were worried about the late disbursement of funds by the government to run tests on samples taken from athletes. But the postponement of the Olympics has given us ample time to do it and we will attain our goal,” said Kioni.

Kenya has set aside 7.5 million shillings (about 71,000 U.S. dollars) for the testing of its Olympic Games team.

“I encourage athletes to remain clean, they have more to lose than gain when they dope. Moreover, legislation is being prepared for approval in the Kenya Parliament. It will criminalize doping and cheats will be liable for prosecution and jail,” said Kioni.

Former World Steeplechase champion Milcah Chemos urged her fellow athletes not to fear being tested, especially when they know they are clean.

“Athletes need not fear to interact with anti-doping officers whenever they visit them. On the flip side, they are here to help us understand and know what to avoid so as to remain clean,” said Chemos.