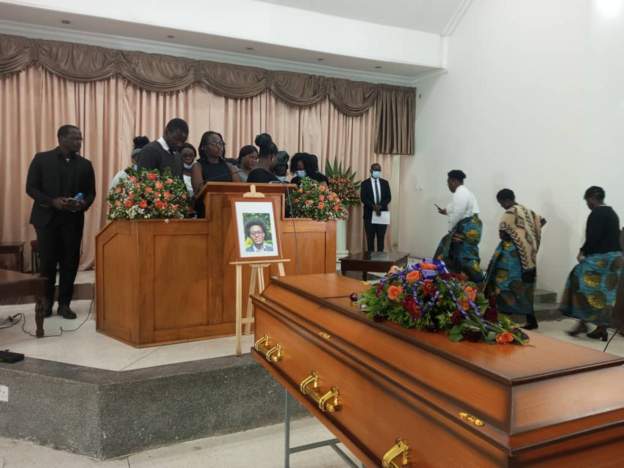 Zambian student Lemekhani Nyirenda, who died last year while fighting for Russian forces in Ukraine, is due to be buried on Wednesday.

Nyirenda was serving a drugs-related prison sentence in Russia but was freed on the condition of signing up and then deployed to the front lines in Ukraine. He died in September.

The burial will take place in Rufunsa district, eastern Zambia, six weeks after his body arrived in the country.

Nyirenda’s mother, Florence, told a farewell church gathering in the capital, Lusaka, that she will miss her son who was the last born in the family of four.

“I will miss my son’s naughtiness which I enjoyed so much,” she said.

Family spokesperson Ian Banda thanked the government for the support given during this trying moment.