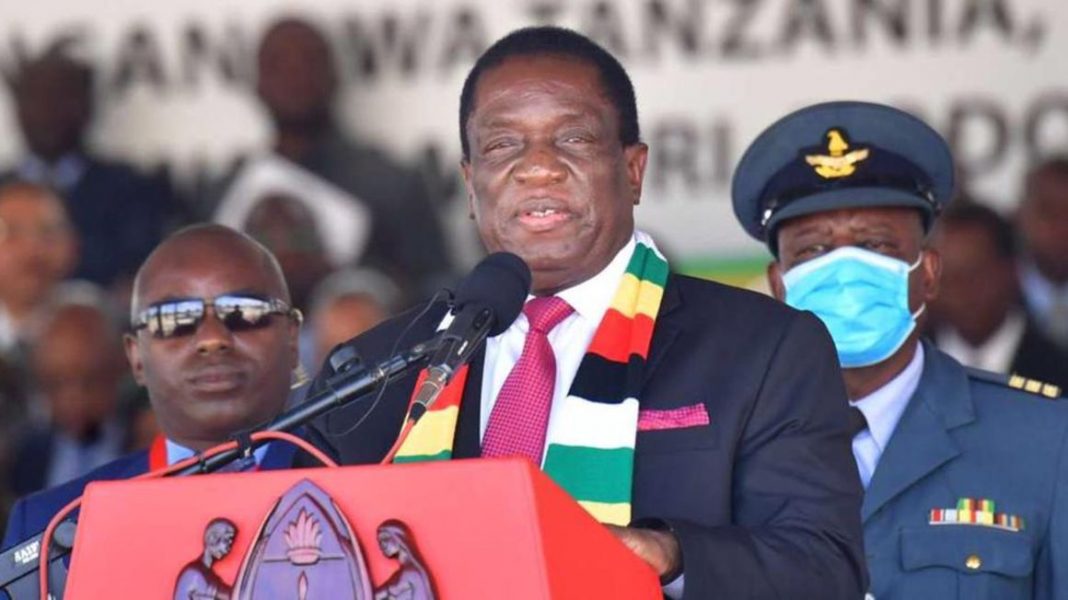 President Emmerson Mnangagwa of Zimbabwe has taken a three-week leave, handing over his duties to his deputy, according to his office.

During his annual holiday, which began on Thursday and will end on February 5, the 79-year-old king will remain in the nation.

“He will spend the break in the country, mostly at his farm,” Mr Charamba stated on Twitter.

Mr Ncube, a close supporter of President Mnangagwa, was accused of instigating intra-party violence in Zanu PF during internal elections in the Midlands region.