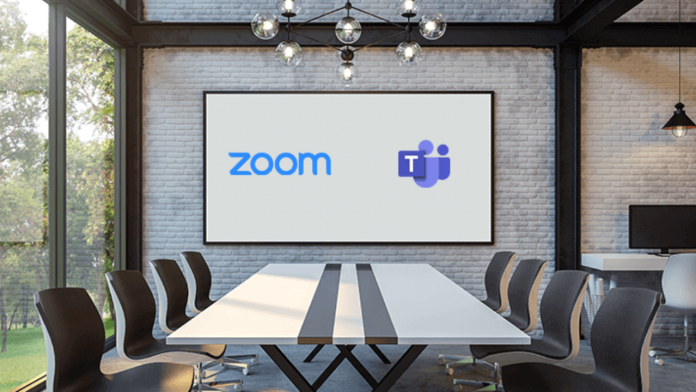 Popular videoconferencing app Zoom has seen its revenues skyrocket as second-quarter profits more than doubled due to the coronavirus crisis.

Key to Zoom’s success was its ability to add paying customers – high-budget corporate clients – as opposed to those who use its services for free.

Zoom, together with rivals Cisco Webex and Microsoft Teams, have all seen a surge in usage of their video conferencing platforms since coronavirus lockdown measures were imposed by multiple countries in March.

Its reputation also took a hit, as the new attention prompted hackers to hijack meetings and exposed a host of security flaws, revealing that the firm had sent user data to Facebook, had wrongly claimed the app had end-to-end encryption, and was allowing meeting hosts to track attendees.

Zoom has also faced political scrutiny for its ties to China – where it has more than 700 staff, including most of its product development team – which have prompted warnings that it is not fit for government use.