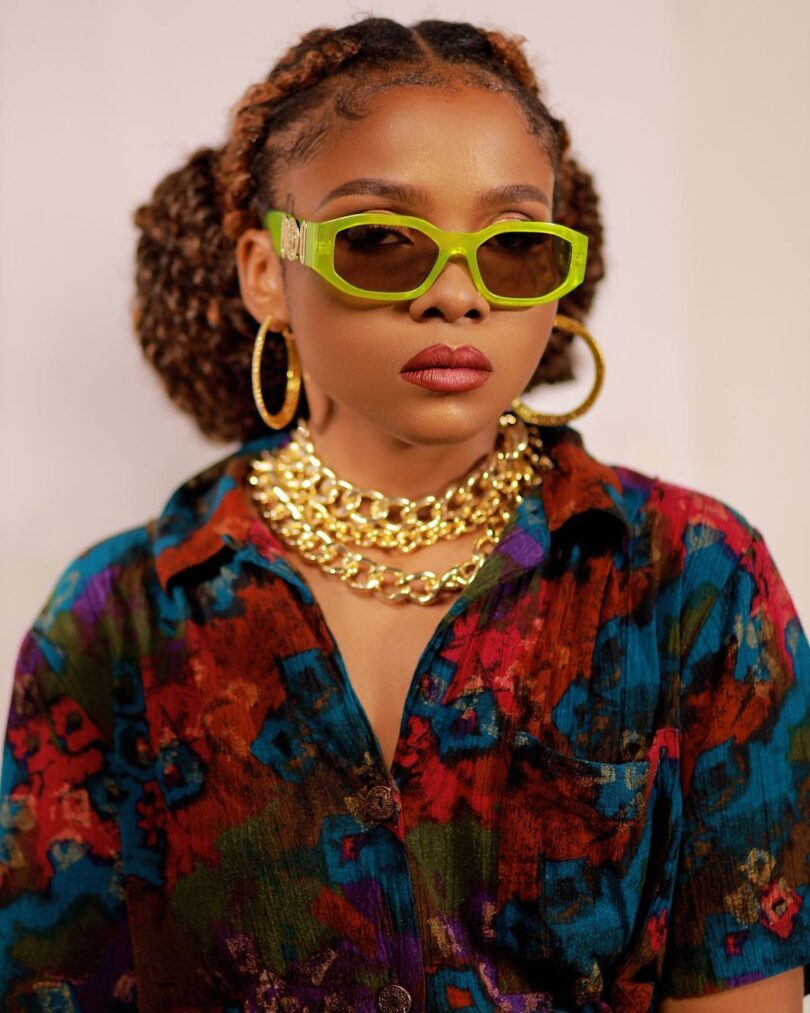 The Bongo star has been making big waves since she hit the airwaves a mere two years ago. For the past year, she has been the most watched female artist in East Africa and now she has become the most subscribed female artiste in the whole of Sub-Saharan Africa.

Zuchu has now amassed a total of 2.1 million followers on YouTube toppling Yemi Alade who stood at the top. She expressed gratitude and honoured her fellow female artists through her Instagram account saying, “Thank you so much this Is So Unreal much Respect to All My Queens Who paved A way for the new generation.”

Diana Marua, a.k.a Diana Bahati is the only Kenyan female artist to be on the top ten list of most subscribed female artists.