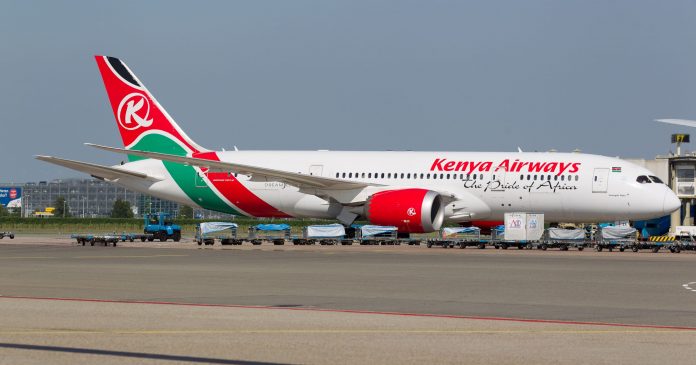 SUBJECT: NULLIFICATION OF THE APPROVAL FOR THE KENYA AIRWAYS REVISED SUMMER 2O2O SCHEDULE EFFECTIVE FROM 1 AUGUST TO 24 October 2020

The United Republic of Tanzania has noted through a number of media its exclusion in the list of countries whose people will be allowed to travel into Kenya effective 1 August 2020, the date that the Republic of Kenya will open its sky for international commercial passenger flights after having been suspended since 25 l/arch 2020.

The Authority regrets to inform you that, on a reciprocal basis, the Tanzanian Government has decided to nullify its approval between Nairobi and Dar/Kilimanjaro/Zanzibar effective 1 August 2020 until further notice. The approval was granted to KQ vide our letter with Ref. No. TCAA/BA.2I /68/112/102 of 30 July 2020. This letter also rescinds all previous arrangements that permit KQ flights into the United Republic of Tanzania.