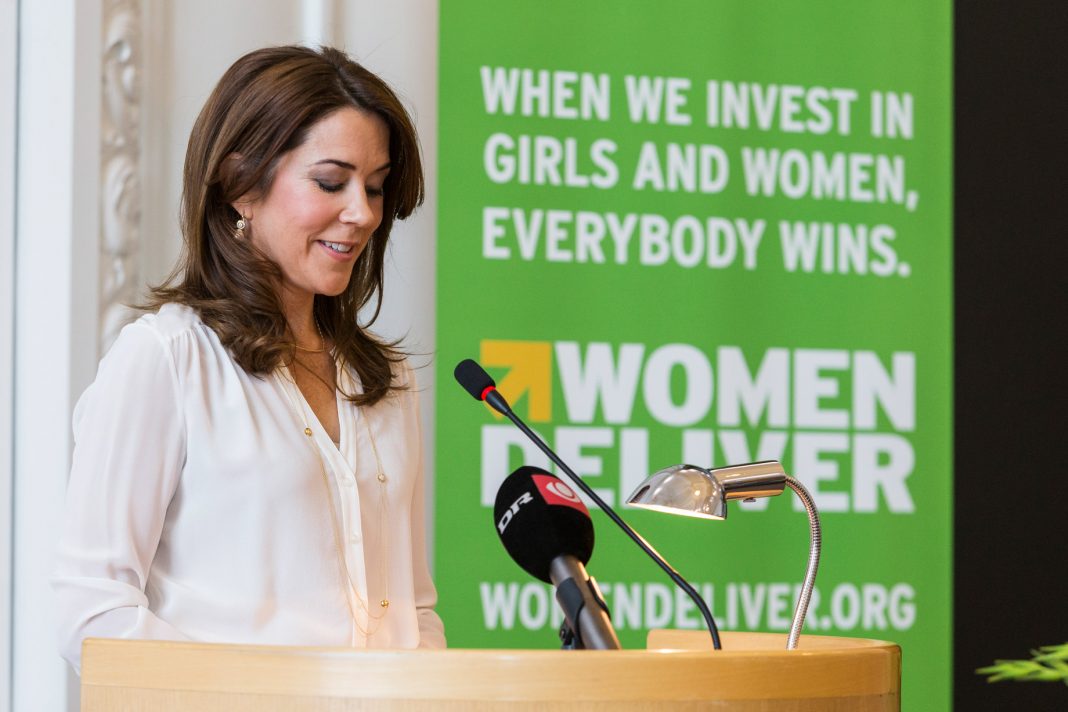 The Women Delivery Conference was officially opened today in Vancouver, Canada, by the country’s Prime Minister Justin  Trudeau with a call to redefine power at every level.

The conference focus is on gender equality, the health rights and wellbeing of girls and women across the globe under the theme: ‘power, progress, change’, through which it seeks to inspire women to take up their position in bringing positive change in their societies.

During the opening ceremony, indigenous Squamish, Tsleil-Waututh and Musqueam communities led leaders in a colorful entrance procession  and prayers.

President Kenyatta outlined his administration’s action plan in ensuring gender equality in Kenya is realized through the introduction of compulsory free education policy for all from primary to secondary school.


He said through this policy, which also provides basic necessities such as sanitary towels, the Government aims at ensuring that girls access quality education thereby enabling them to be as competitive as their male counterparts.

“In order to keep our girls in school, the government is  also providing sanitary towels for free and this has ensured that no girl suffers stigma,” President Kenyatta said.


He further said the government is going to enact a law to make it punishable for parents who fail to take their children to school.

Canadian Prime Minister Justin Trudeau said  his country will continue championing gender equality and ensuring that rights of all citizens are respected and protected.


“We are not powerless, it’s up to us to fight back. All of us. Women, men, gender diverse people, neighbours and allies across communities. All of us together, all of us standing strong,” said the Canadian PM.


A Zambian young leader Natasha Mwansa challenged political leaders to walk the talk by involving the youth in decision-making as concerns their welfare. She cautioned governments against enacting policies and programmes concerning the youth without their input.

“It’s about time that governments involve young people in the making of decisions not making us beneficiaries of what they feel we need as young ladies. We need action, words don’t work anymore,” the young leader said.

President Sahle-Work Zewde said her appointment to the highest public office in her country is part of the reform agenda being implemented in Ethiopia and pledged to use her influence to create more opportunities for women.

“When you are a pioneer in something, it is your duty to ensure the door remains open for others to come through,” said President Zewde.


Ghanaian President Nana Akufo Addo challenged women to actively participate in all electoral systems so as to elect more women in political leadership and governance.


“There must be enough dynamism and activism, women must keenly participate in political party processes of empowering women to be in decision making positions,” President Addo advised.


The President and CEO of Women Deliver Katja Iversen said her organization has a strong global force which needs to utilize its power to bring lasting positive impact as concerns the welfare of women and girls.


Over 8,000 delegates including world leaders, governments representatives, policy makers, influencers, advocates, academics and activists are attending this year’s conference whose agenda is to come up with programmes to accelerate progress for girls and women globally.

Inside The Murky Algeria-Morocco Divorce