2022: Can Kalonzo Survive Without Raila? 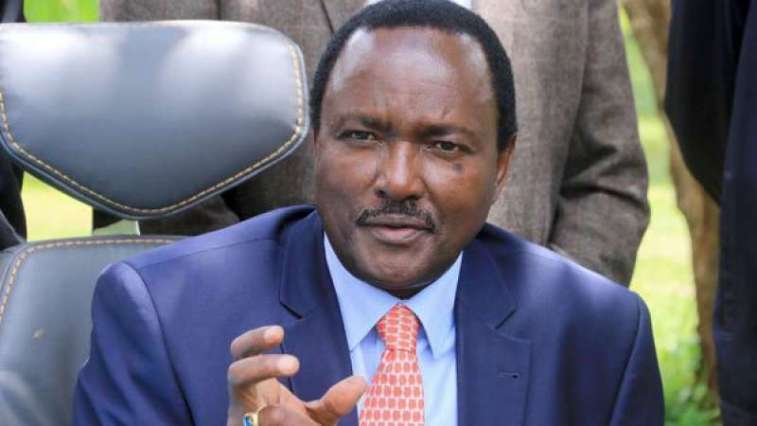 Why would Dr. Stephen Kalonzo Musyoka vouch for political death rather than vote for Raila,Odinga in 2022.

Rephrased, what transpired at State House between Ukambani leaders and professionals to warrant this outburst by Kalonzo?

The Wiper leader has long been referred by his gentle political soul, after He has logged 40 years in politics, accumulated enviable political capital, and good will that span 5 continents.

Maybe this is why he has chose a political burial rather than support Raila;

Kalonzo desperately wanted to succeed President Daniel Moi in 2002. However, political brokers alleged he was broke and didn’t have enough cash to ‘buy glue’.

Thereafter, he was forced to cast his lot with the ODM Supremo Raila and former president Mwai Kibaki against Uhuru.

After the disputed and bloody ballot, Kalonzo was elected to buffer the country as Raila and Kibaki fought it out.

To calm his nerves, he was made the Vice President, with the GEMA community promising to back his 2013 bid. GEMA vote went to the reigning UhuRuto, forcing the Kamba king to work with Raila.

Now the political pendulum has swung him into the thick of the Uhuru succession.

Uhuru can no longer tolerate the Deputy President’s political perfume. Or stench, depending with one’s orientation.

Kenya is at the 2002 scenario, where Ruto, just like Saitoti to the Moi deep state, can fly.

Being the chief hustler, owing to his bare upbringing, the Wiper leader no doubt wants to be the 2022 President.

He comes to the ring without baggage. A Mr. Nice image. An anti graft orientation. And an appealing, like-able persona.

The numbers and their tyranny is not bad either, since the Wiper leader has a 3.5 million votes from his Kamba nation, both at home and diaspora.

Add this to his 4.9 million GEMA cousins, and a tyranny immediately forms.

However, to blast through the old State House doors, he would need backing by Raila to State House.

This is not to allude that Kalonzo is desperate for Raila support.

He may as well trade in his support for political goodies from other alliances. Like whatever will be left of Jubilee, Uhuru and the Okoa Kenya Alliance.

Put another way, Kalonzo is a potent political weapon come next year.