Facebook
Twitter
Pinterest
WhatsApp
BY PRUDENCE WANZA – On Friday 22 Eritrean nationals were arraigned in court where they were charged with being in the country illegally.
They were arrested on 15th May, 2019 along Thika super highway at juja weigh bridge.
They all pleaded guilty to the charge. According to the prosecution the Eritrean nationals could not produce any identification to legalize their presence in the country. However the drivers in the vehicles they were arrested and were charged of smuggling at Kibera Law courts.
According to their lawyer Moses Angaya they were running away from the situation in their country since as young as they are, they are denied of basic human rights. 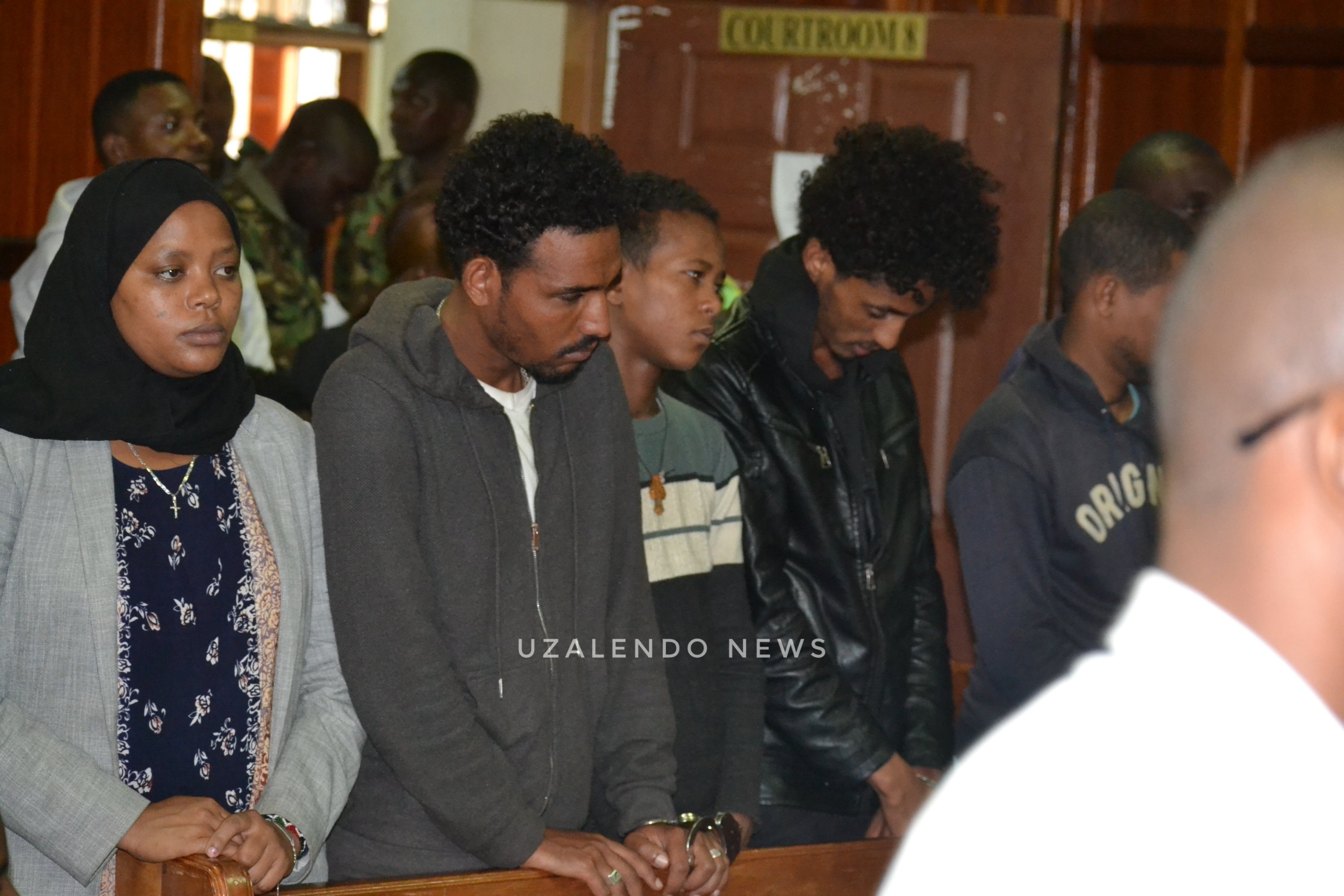 “Your honor the accused are running away because of the hostile situation in Eritrea where they are forced to join the military. When you serve there is no time limit as to when you can leave the military. They are forced in to early marriages and sexual abuse in the military camps, “said the lawyer.
He further added that the Eritrean nationals are seeking refugee status and they did not intend to break the law. ” I therefore plead with the court that they be handed to UNHCR officers for them to be processed as refugees and be accorded the necessary protection.”
In the event they return to their country they will be tortured and persecuted.
The girls could not hold it but break down in to tears when Principal Magistrate Kennedy Cheruiyot at the Milimani Law Courts ruled that they be repatriated back to their country. 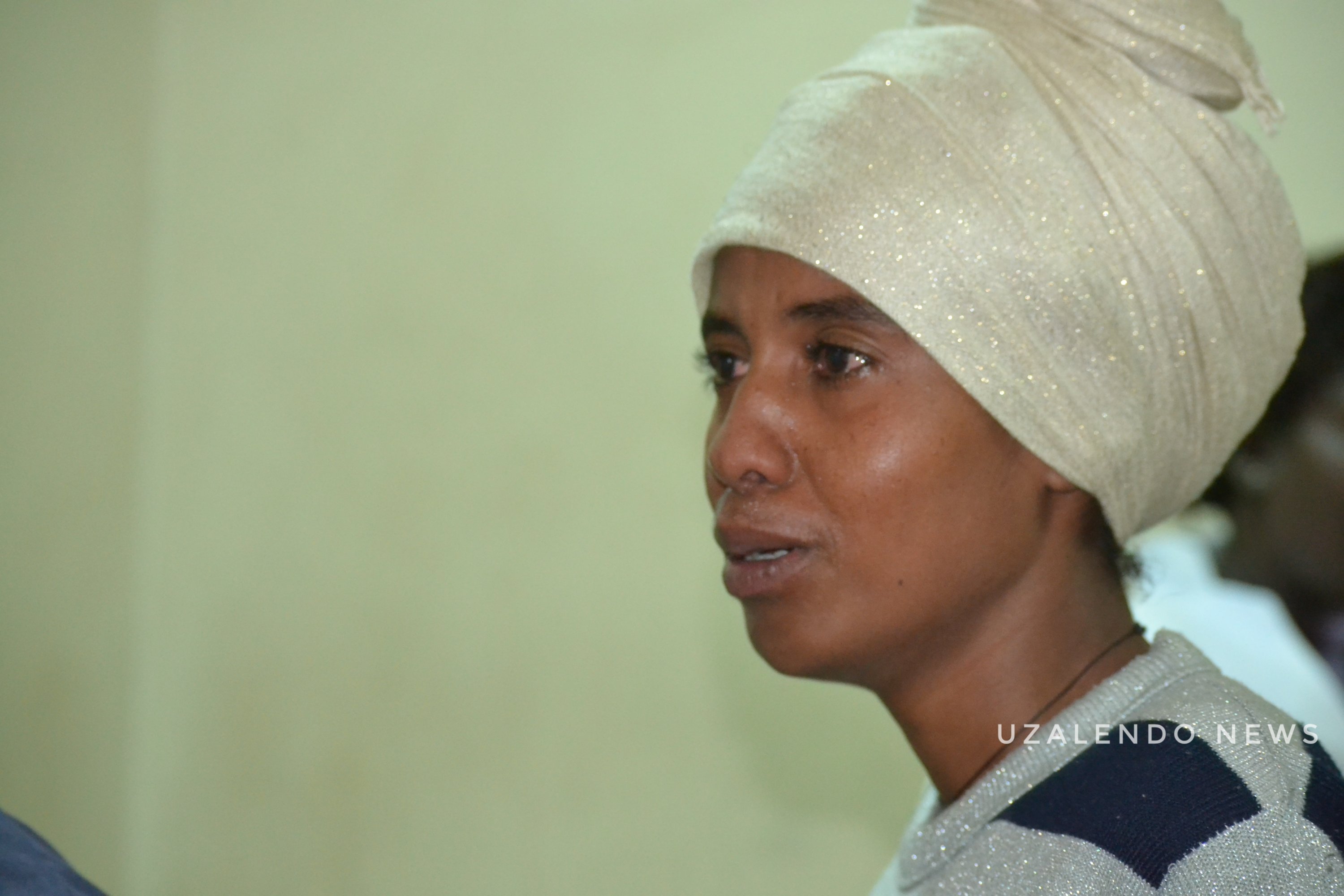 “I do not agree with the Lawyers submissons and the grounds are not enough for them to be handed over to UNHCR for the accused persons are victims of human smuggling. The accused persons are hereby discharged and they should be repatriated back to their country at the appropriate time,” ruled Cheruiyot.
Currently, there are approximately over 1,000 refugees from Eritrea in Kakuma, Dadaab and Urban areas in Kenya. They all run away from Eritrea in order escape from hostile government policy where they have to join military and their basic human rights are undermined. 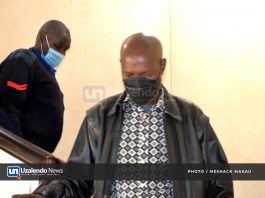 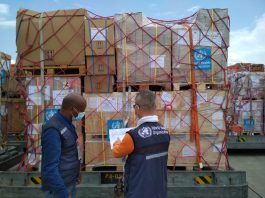 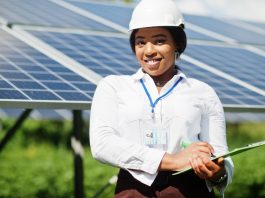