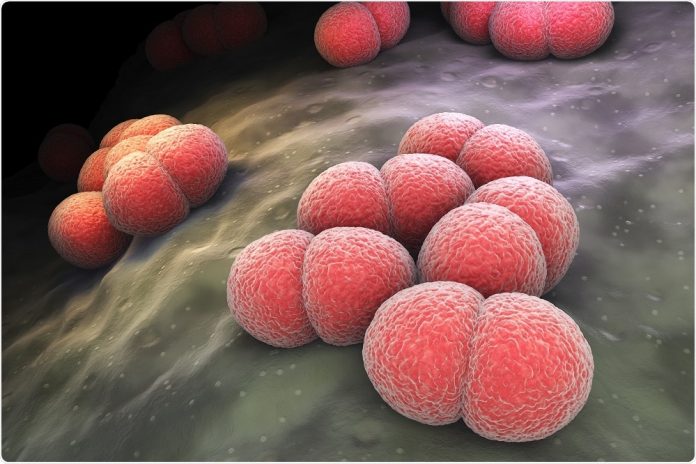 Meningitis is a disease where the membranes surrounding the brain known as meninges get inflamed. Meninges protect the brain and connect the brain and the spinal code by forming a protective barrier that safeguards the sensitive organs of the brain against trauma.

During diagnosis of meningitis the doctor might check for infection around the head, ears, throat and the skin along the spine.

This form is caused by a bacteria known as Haemophilus influenzae (usually type b), Streptococcus pneumoniae, and Neisseria meningitides,which happens when the bacteria enters the body, flows to the blood stream and to the brain and spinal code.

The bacteria can transfer from one person to another through coughing, sneezing and taking of contaminated food.

This type is more common than bacteria, and is caused by viruses such as measles, mumps, and chicken pox and other viruses spread by mosqitoes.Unlike bacterial meningitis it is less life threatening but in some cases it can be life threatening depending on the type of virus and the patient’s age.

This is a rare form of meningitis that is caused by a parasite called Naegleria fowleri and despite it being rare it is very dangerous since it causes a brain infection which progresses really quickly .The microscopic organism enters the body through the nose and travels to the brain.

This type is caused by fungi ,and it is a common type but mostly affects people who have a weakened immune system .Treatment of this diseases consists of taking antifungal medication .

Unlike the other forms of meningitis this form cannot be transmitted to the other person through contact.it occurs as a result of brain damage or lupus.

Treatment of meningitis depends on what type one has but it is mostly treated by antibiotics that is for bacterial meningitis but for viral one can be recommended to get bed rest, plenty of fluids or over the counter medication to ease the pain

Court To Hear Case of a Woman Buried ‘Secretly’ by KNH