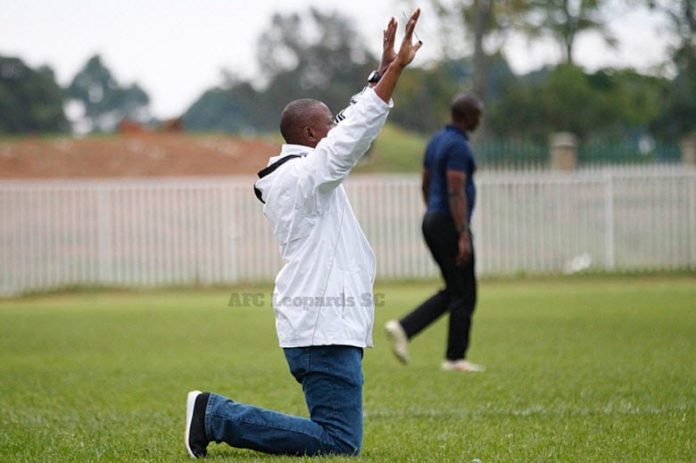 AFC Leopards coach Casa Mbungo is threatening to leave for his home country Rwanda after being neglected and failed to pay his five-month salary.

Mbungo says the management has neglected him and the players since there has been no communication concerning his and the player’s pay.

The coach also says the team which is supposed to play against KCB on Thursday and Tusker on Saturday are not prepared at all since the players have been on strike due to lack of money.

The players are currently on strike and have not been turning up for training for the past one week yet we are playing tough matches against KCB on Thursday and Tusker on Saturday,” he said.

“Things have been very tough for the players. I’m also passing through hard times and it is only God who can has been faithful and kept me going. I’m a foreigner and it is difficult even to borrow money from somebody to meet my needs,” he added.

Before joining the team, AFC was led by Serbian Marko Vasiljevic who resigned after a series of poor results.

The team has been experiencing a rapid down fall after their main sponsor, SportPesa took an exit.