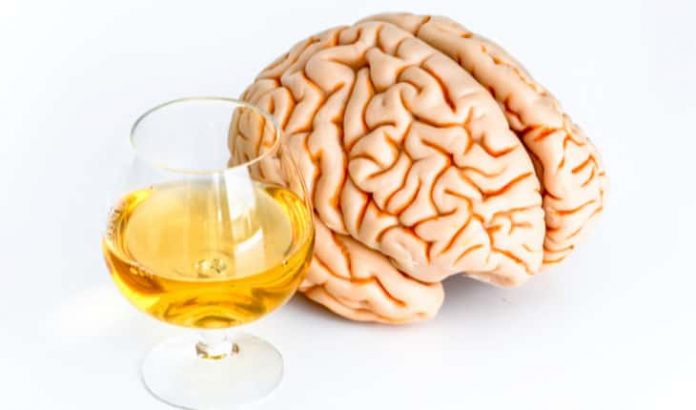 How to identify and treat condition that neurotoxicity, vitamin B1 deficiency may cause

Dementia is a leading cause of concern globally as the World Health Organization (WHO) reports that about 50 million people suffer from it currently and 10 million new cases emerge every year. Dementia may be caused by mild cognitive impairment, brain injuries, trauma or infections or even Huntington’s disease and it can lead to debilitating forms of psychological and neurodegenerative issues that are usually progressive and cannot be cured.

What many do not know is that excessive alcohol consumption is also a cause of dementia and this kind does not necessarily show up after you’ve entered your 60s as most others do. As a study in the International Journal of High Risk Behaviors in 2016 says that alcohol-related dementia is likely to show up in middle age — basically, around the time you’re 45 years old — or before, and can lead to progressive neurodegeneration and worsening of symptoms with age. And yet, the study says, alcohol-related dementia receives very little attention or recognition as a separate clinical entity.

How does alcohol-related dementia occur

1. Neurotoxicity: A study published in Neuropsychiatric Disease and Treatment in January 2020 explains that chronic alcohol exposure is directly neurotoxic, meaning that it poisons the nervous system and damages it. High dose alcohol consumption also triggers the release of pro-inflammatory cytokines which also causes brain cell death. Alcohol also activates oxidative stress in the nervous system, which leads to the formation of free radicals. Elevated homocysteine levels after alcohol consumption can also cause brain damage.

2. Vitamin B1 deficiency: A theoretical article recently published in Alzheimer’s & Dementia says that thiamine or vitamin B1 is severely depleted due to alcohol use disorder, which plays a huge role in damaging the brain and causing dementia. Thiamine deficiency impairs the integrity of the blood-brain barrier, which enables iron to pass through and accumulate in the brain. Increased levels of iron and other metal ions have been proved by many studies to be involved in the development of dementia, and Alzheimer’s in particular. While this hypothesis is yet to be concretely proved, it is quite a popular one among experts on alcohol-related dementia.

3. Multifactoral causes: Many experts believe that instead of being caused by either neurotoxicity or thiamine deficiency, alcohol-related dementia is actually caused by a combination of both, which makes the brain and nervous system damage more severe.

According to the non-profit Dementia Australia, the symptoms of alcohol-related dementia may vary from person to person, but most patients show the following symptoms:

2. Improvements in the diet with a special focus on vitamin B1 supplementation

What can help further is getting plenty of antioxidants, vitamins, minerals and good sleep, adopting a good exercise routine and avoiding stress and anxiety. These steps can improve the young patient’s health and even reverse the damage done to the brain and nervous system to a large degree. This is the reason why identifying this disease and getting treatment for it early on is very important.