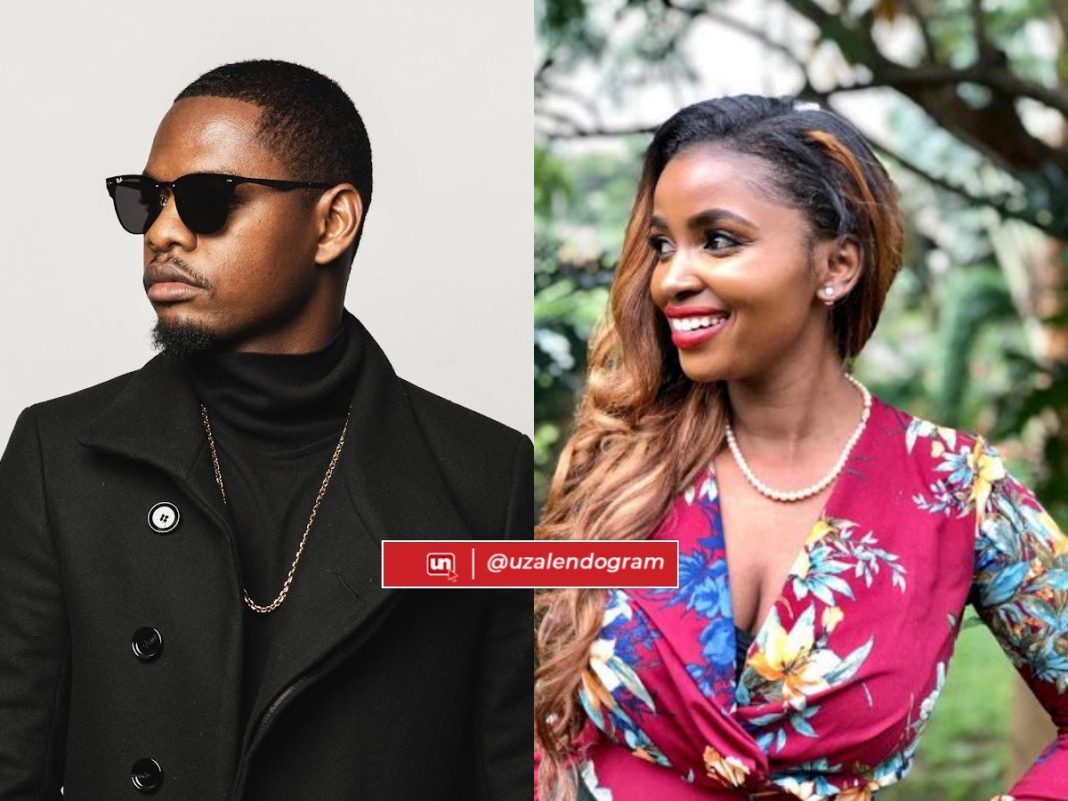 Anerlisa Muigai posted a powerful comment on Instagram, implying that she is a true woman who avoids controversy.

“A real woman avoids drama, she knows her time is precious and she’s not wasting it on unimportant things.”

This came after Ben Pol said in an interview that he had no feelings for her and that he didn’t want her back.

The Bongo star also revealed that no one from Anerlisa’s family was there at their wedding.

The Keroche heiress has chosen to remain silent in the wake of allegations that she was entertaining other social media fans while married.

The Bongo singer said during their separation in 2020, Anerlisa sent him documents demanding a divorce, which he notes scared him.

The Bongo star said he did his best to try to keep his marriage, but God planned that it ended the way it did. Ben claimed Anerlisa was a social media wife and would apologize for her faults through social platforms but never personally.

In a subtle response on her Instagram Stories, Anerlisa shared a quote noting what a real woman ought to do in certain situations.