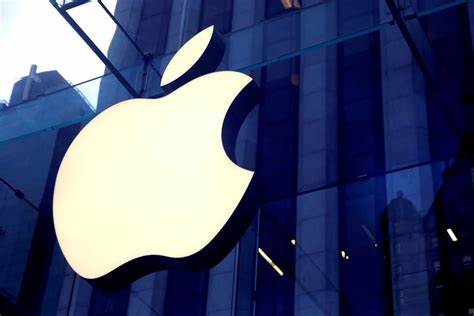 Apple has announced increases to its price tiers on apps and in-app purchases across the Euro region and a handful of other countries.

Customers in nations that use the euro as well as those in Sweden, Japan, South Korea, Chile, Egypt, Malaysia, Pakistan and Vietnam will all see price hikes as early as October 5, the company said in a message to developers.

“As early as October 5, 2022, prices of apps and in-app purchases (excluding auto-renewable subscriptions) on the App Store will increase in Chile, Egypt, Japan, Malaysia, Pakistan, Poland, South Korea, Sweden, Vietnam, and all territories that use the euro currency. In Vietnam, these increases also reflect new regulations for Apple to collect and remit applicable taxes, being value-added tax (VAT) and corporate income tax (CIT) at 5% rates respectively,” the blog post states.

The strong dollar may be a key driver.

In Japan, prices are rising by roughly 30 percent, a significant hike that follows the yen’s dramatic weakening this year.

Apple earlier this summer raised prices across its Mac, iPhone and iPad ranges to account for the currency disparity. The euro has suffered a similar fate, now trading at near parity against the US dollar and showing signs of further weakness ahead.