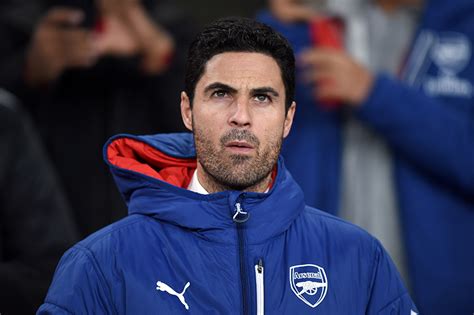 BY HENRY KIMOLI
In life, patience, timing and the ability to remain calm rewards handsomely. Mikel Arteta has no statue in his honour at the Emirates Stadium. His space at Arsenal and eventual captain was afforded by a decision by then Cesc Fabregas juvenile move back to Barcelona.

Arsene Wenger, an admirer of Spanish players stopped for Arteta and made him Arsenal captain. Arteta brought in some steel and a winning mentality into the Arsenal team. And so Arteta overtook the likes of Thiery Henry, Patrick Viera Robert Pires, Tony Adams to become the boss and Emirates.

On Saturday, he won his first trophy as a manager- England’s oldest trophy-poking his finger into Frank Lampard’s management nostrils. If the win is anything to go by, then the Spaniard is going places. He knocked out Man City en route to the famous win defeating Pep Guardiola one of the best football managers.

Now he is eying a well deserved short holiday an opportunity to recharge his batteries, buy new talent, and challenge for the champions league. Arteta could doon replace the likes of Carlo Ancelloti, Louis Van Gaaland even Jose Mourinho as a top league manager. He has the confidence to do so. And the drive

Three goals in four minutes for Arsenal and win over Dundalk