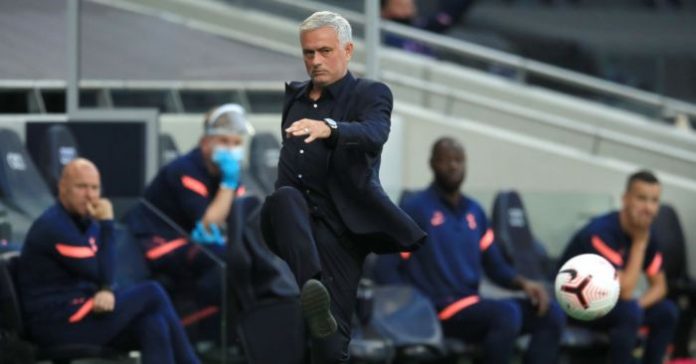 Jose Mourinho has been appointed as Roma’s new boss.

“The club is excited to confirm an arrangement has been reached with Jose Mourinho for him to become our next head coach ahead of the 2021-22 season,” the club said in a tweet.

Paulo Fonseca, Roma’s new head coach, had previously announced his departure at the end of the season.

However, he was fired as manager of Tottenham Hotspur after just 17 months in charge.

In November 2019, Mourinho took over as Spurs boss from Mauricio Pochettino, but he was unable to lead the club back into the Champions League, leaving them seventh in the Premier League table.

He was more popular at Manchester United, winning the League Cup and the Europa League during his tenure there. But, after spending almost £400 million on 11 players, he was fired in December 2018 with the club 19 points behind eventual league champions Liverpool.

Mourinho, on the other hand, has a long track record of achievement at Porto, Chelsea, Inter Milan, and Real Madrid, and his nomination would be looked upon favorably.