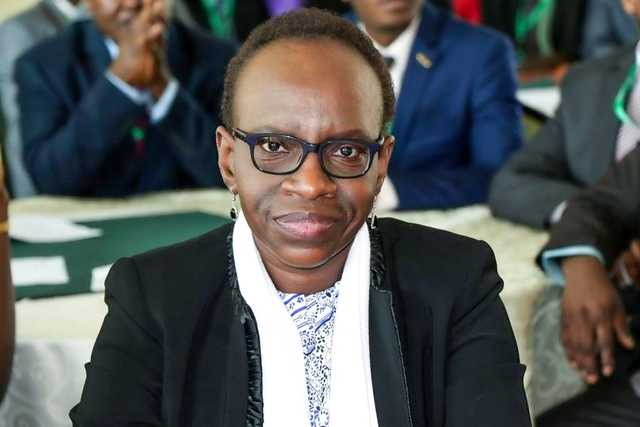 The Unclaimed Financial Assets Authority (UFAA) and the Office of the Auditor General (OAG) have formed a partnership to audit public sector agencies for compliance with unclaimed financial assets reporting and surrender.

The partnership intends to broaden the scope of the Auditor-audit General’s to include unclaimed financial assets reporting and surrender by public agencies to UFAA.

The OAG audit will next determine to what extent government entities have been reuniting unclaimed financial assets with their legal owners on the one hand, and identifying, quantifying, and surrendering them to UFAA within the allowed timeframes on the other.

According to a baseline survey conducted in 2018, Ksh 241 billion in unclaimed financial assets remained unreported to UFAA by governmental and private entities.

The survey also revealed that these assets are held in the books of about 477,112 public and private organizations. 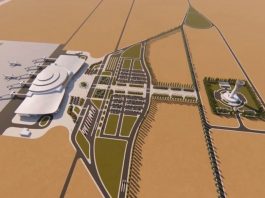 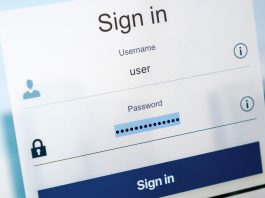 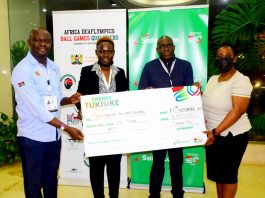