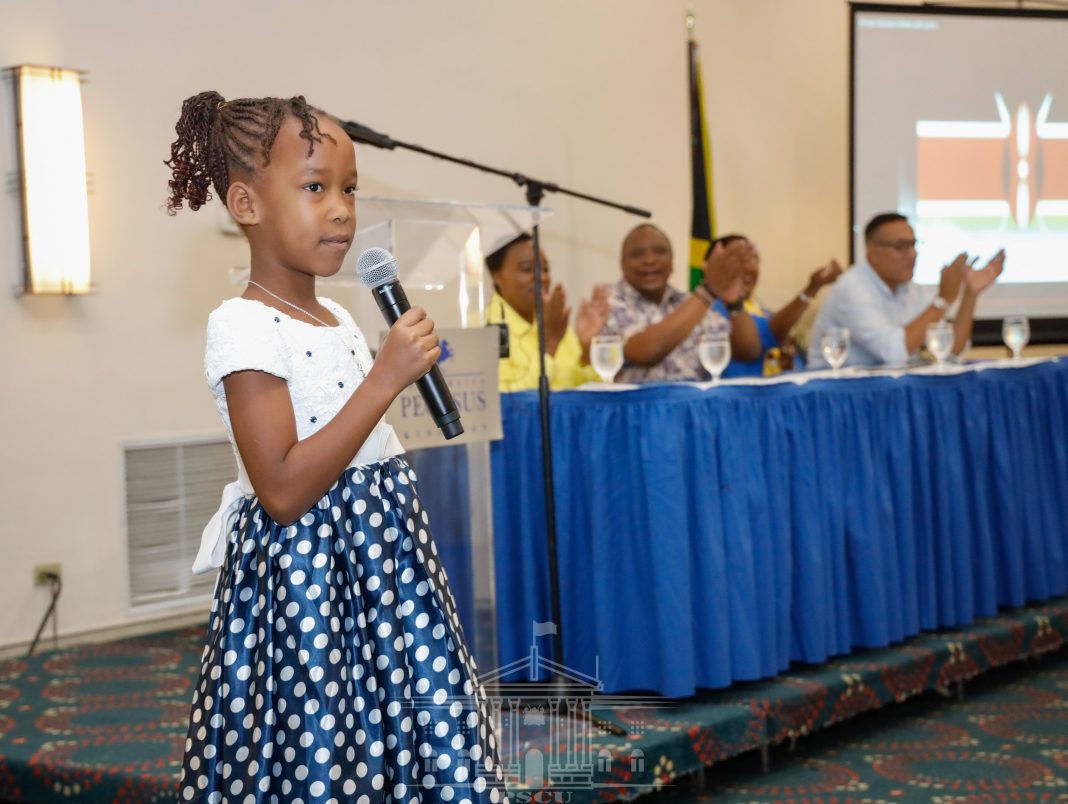 President Uhuru Kenyatta today instructed Kenya’s ambassador based in Cuba who is also the envoy to Jamaica to divide his time equally between the countries he serves.

President Kenyatta said Kenya will continue upgrading its ties with Jamaica for the benefit of the people of both countries especially the growing Kenyan diaspora based in the Caribbean country.

The President spoke when he met the Kenyan diaspora in Kingston, the capital city of Jamaica, one of the most dynamic countries in the Caribbean.

He said Ambassador Anthony Muchiri will devote more time to support the Kenyan diaspora in Jamaica and work to create more opportunities for Kenyans in the Caribbean nation.

“The government is here to support you and create more opportunities for Kenyans and also show opportunities existing for Jamaicans in Kenya,” said the President.

President Kenyatta, who was accompanied by Cabinet Secretaries Amb Monica Juma (Foreign Affairs), Najib Balala (Tourism) and Amina Mohamed (Sports), said Kenya and Jamaica have a lot in common and can learn from each other.

“No matter the distance between our lands we are all one people,” said President Kenyatta as he called on the diaspora community to be good ambassadors.

“Be like a torch which shines the path for other Kenyans and be the mirror that Jamaicans can look into to see who Kenyans are,” said the President.

The President said Kenya is keen on reinvigorating its ties with Jamaica, which thrived during the days of the struggle for independence from colonialism.

“Let us strengthen the bonds of shared values. We can create great linkages in areas like tourism and athletics,” said the President.

President Kenyatta said he was delighted to have visited Jamaica, the first visit by a Kenyan President.

He recalled the role played by Jamaicans like the late Pan Africanist Marcus Garvey in influencing  the struggle for independence.

The President also noted that it was Jamaican lawyer Dudley Thompson  who staunchly defended founding President Jomo Kenyatta when he was incarcerated by the colonialist government of the day.

President Kenyatta arrived in Jamaica on Monday and has held bilateral talks with his host Jamaican Prime Minister Andrew Holness during which the two leaders said Kenya and Jamaica will work more closely with each other especially in exchanging expertise and technical knowhow in several sectors among them sports, agriculture and tourism.

On Monday the two leaders witnessed the signing of four deals to deepen ties between Kenya and Jamaica.

The agreements signed included MoUs on technical cooperation in tourism and also in the fields of sports, culture and heritage. The two leaders also witnessed the signing of a framework of cooperation between the two governments and an MoU on political consultations.

Besides the agreements that were signed, the two leaders and their delegations discussed plans to introduce air transport connections between Kenya and Jamaica.

On Tuesday night, President Kenyatta and PM Holness launched celebrations to mark the International Decade of People of African Descent in Kingston Jamaica.

The launch of the Jamaican celebrations to mark the United Nations designated  period were unveiled as Jamaica marked its 57th independence anniversary.

President Kenyatta, who was accompanied by First Lady Margaret Kenyatta, was the chief guest at the celebrations.