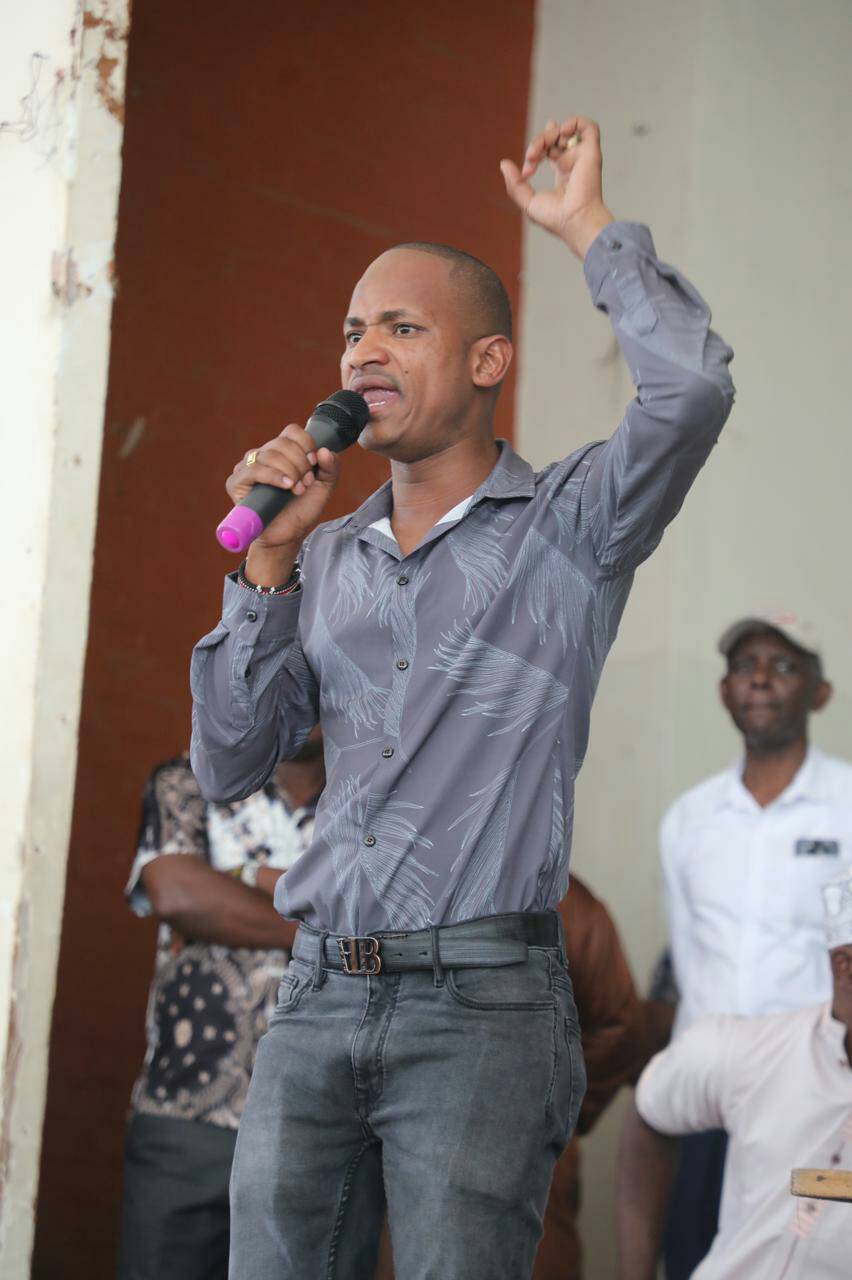 He claimed that a lot of youths in the party have been selflessly supporting it but have not been justly rewarded.

“ODM Party, so many youth and myself sacrificed a lot and used our resources in the party over the years, our pay is betrayal and blackmail. It is OK. Tomorrow is another day,” he tweeted.

On Friday, Babu alleged that he was initially fronted as the National Assembly’s Public Accounts Committee (PAC) Chair, but the decision has since been rescinded by ODM’s top brass.

The PAC Chair slot, he says, has now been handed to the party National Chairman John Mbadi, who made his way back to the House after being nominated as he did not defend his seat at the August General Election.

“I was fronted to be the PAC Chairman by my fellow MPs, then the party agreed about this position. Then yesterday, I was called and told to leave this position to Mbadi. Mbadi is already a party Chairman for ODM, in addition to that he was Nominated, and again we want to add him the PAC Chairman,” said Babu.

He further noted that the fidelity of the youth to the ODM party has long been taken for granted, adding that they will hence not take this lying down.

“We have been shortchanged by the ODM party. When we were campaigning we were with Raila Odinga, but when it comes to sharing of leadership others are rewarded. Loyalty must be rewarded…even in nominations in majority of the county assemblies, a lot of youth were left out,” he stated.

“We are loyal to the party but the party is now punishing us…The party must stop rewarding senior citizens at the expense of the youth.”

In response to his statements, Narok Senator Ledama Olekina expressed disappointment that leadership allocation had gone to new members while disregarding the old guard.

He urged the long-term members to compete for the seats.

“It’s about time we demand what is ours. Enough of always being kept in arms’ way while others chill in their cribs and are rewarded with the lion’s share of party positions,” he said.

Their remarks came after party leader Raila Odinga convened a Parliamentary Group meeting to find a solution to the unrest.

The crisis meeting is scheduled on Monday.

The leaders will go through the planned leadership lineup and House Committee chairpersons and vice chairpersons.

ODM chairman John Mbadi is among those who have voiced dissatisfaction with the line-up revealed on Saturday by Wiper leader Kalonzo Musyoka.