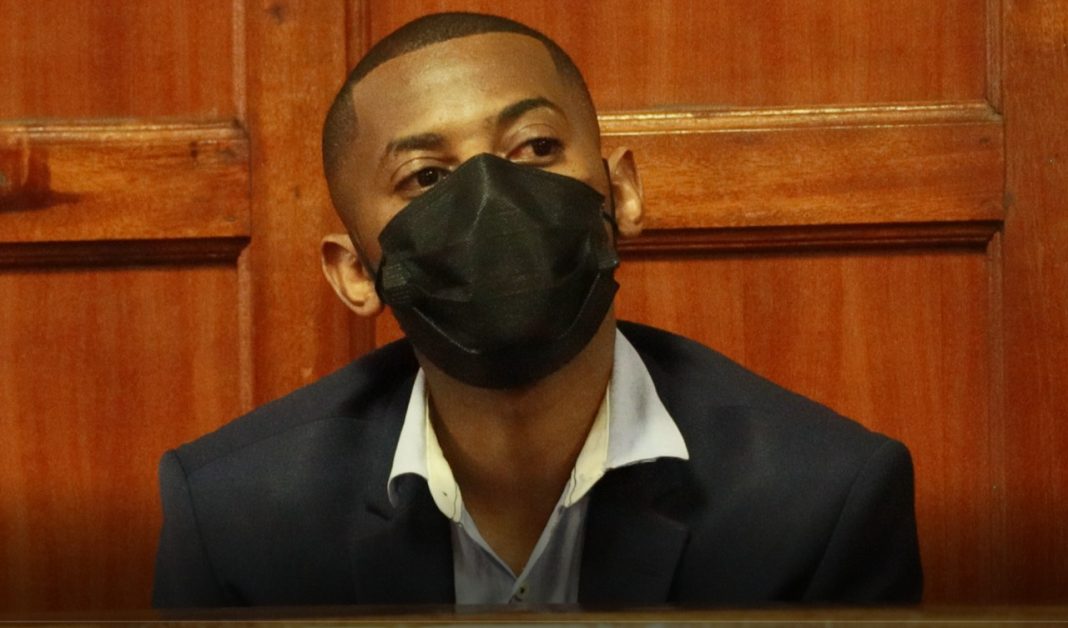 A Nairobi court has ordered Abdulrahman Imraan Juma’s extradition to the United States.

Juma is wanted in the United States on suspicion of money laundering.
Noordin Haji, the Director of Public Prosecutions (DPP), had filed extradition proceedings for him to face money laundering, conspiracy to commit wire fraud, and aggravated identity theft charges.

It was noted that investigations were conducted by US agencies, and that witnesses in the case were not present in Kenya.
The court also stated that three of the fugitives are currently in the United States awaiting trial.

“The United States will give him a fair trial…..I hereby grant the state’s application and order that he be brought to the United States to face trial,” the court stated.

Juma, through his attorneys, asked the court to stay the orders pending an appeal.
The court ordered that the case be heard in trial court on Monday.

Juma is accused of being a member of an international gang that plans to commit wire fraud and aggravated identity theft by preying on unsuspecting business owners in need of loans.

He faces up to 61 counts of money laundering, conspiracy to commit wire fraud, and aggravated identity theft, according to the charges filed against him in the US District Court for the Central District of California.

According to documents filed by the DPP in Nairobi, Mr Juma and his associates targeted business people in the United States and Qatar, convincing them that they could offer loans worth millions of dollars.

The fugitive is said to have conspired with Nigerian influencer Ramon Abbas, also known as Hushpuppi, to defraud the founder of a Qatari school.