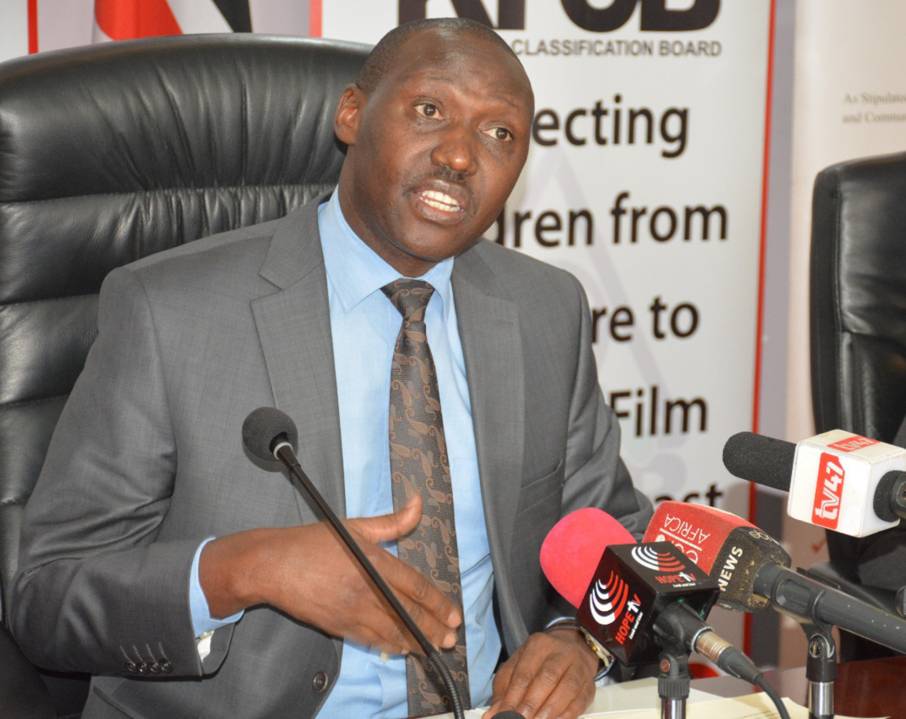 According to Christopher Wambua, acting CEO of the Kenya Film Classification Board (KFCB), all films with LGBTQ+ content are prohibited in Kenya.

Speaking on Friday in an interview with Spice FM, Wambua stated that Kenyan law prohibits LGBTQ+ material and partnerships.

“As we rate and classify content, we also consider other applicable laws. If there is any content that normalizes, glorifies same-sex relationships, our position in Kenya has always been to restrict and not to broadcast, exhibit or distribute that kind of content within the borders of the country,” he said.

Wambua further stated that inked partnerships outside of Kenya have limited content viewership within the country.

He stated that in recent years, they had banned a number of Kenyan-produced films with LGBTQ+ content.

This comes one year after the KFCB banned the 52-minute film I am Samuel due to its gay theme.

According to KFCB, the film breached Article 165 of the Penal Code, which prohibits homosexuality, as well as the provisions of Kenya’s Films and Stage, Plays Act Capp 222.

“For the avoidance of doubt, restricted in this case means that the film is prohibited from exhibition, distribution, possession or broadcasting within the Republic of Kenya,” he added.