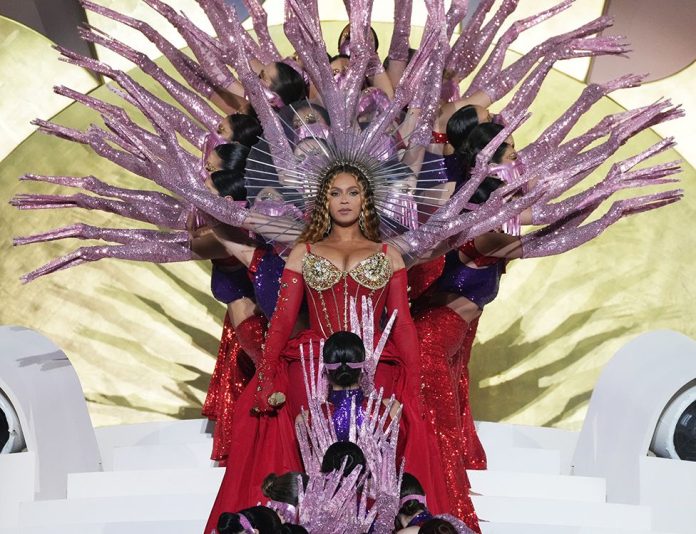 Beyoncé has held her first live performance in five years after headlining a private concert in Dubai.

The US megastar performed in front of 1,500 people to mark the opening of luxury hotel Atlantis The Royal.

But while many fans were thrilled to see her return, others have questioned the star’s decision to perform in a country where homosexuality is illegal.

Her latest album, Renaissance, has been widely celebrated for “honouring black queer culture” and taking inspiration from LGBT icons.

It’s left some fans uncomfortable that the singer would make her live return in a nation which doesn’t recognise LGBT rights.

But not all fans have been critical – some have said the United Arab Emirates aren’t alone in their stance on LGBT rights and shouldn’t be singled out.

KFCB Participates In Launch Of Man of the World Franchise Kenya