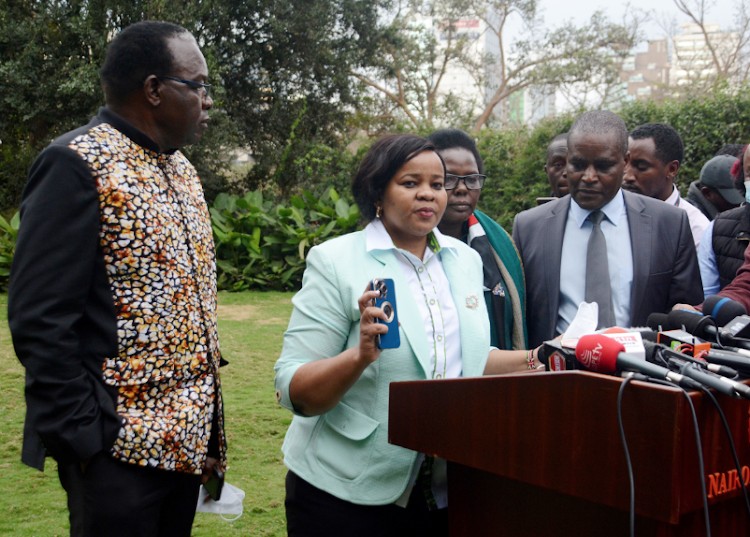 Four petitions have been filed in the National Assembly seeking the removal from office of four dissenting Independent Electoral and Boundaries Commissioners (IEBC) who contested the presidential election results on August 9, 2022.

The four commissioners were accused of gross violations of the constitution in all four petitions.

Farmers Party, which is affiliated with President-Elect William Ruto’s Kenya Kwanza Alliance, has one of the petitions.

Vice Chairperson Juliana Cherera and her colleagues Irene Massit, Justus Nyang’aya, and Francis Wanderi are being accused of gross misconduct by the party.

Read More  Earth’s Inner Core May Have Stopped Turning And Could Go Into Reverse, Study Suggests