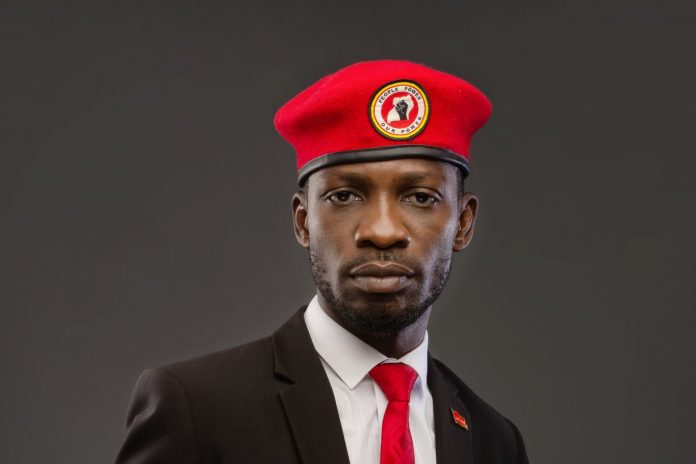 Presidential aspirant Bobby WINE on Tuesday morning during an interview at Hot 96 FM said that the military raided his home and arrested his security guards. Just a few days to the elections.

‘the army has this morning raided my home arrested all my security guards and anyone they could see around my premises.”

We are being raided by the military and I have to end the interview because I can see soldiers beating up my guards and I have to give the situation my attention.

Ugandans are set to vote on Thursday. Bobby wine is among 10 other candidates running for presidency where by one of them a lady is and Museveni who is 76 yrs. old is still seeking to run for presidency again since 1986.

Museveni is set to address the nation on Tuesday at 7 pm. when the police spokesman was asked about  the matter he did not respond to phone calls.

Booby wine has been arrested several times while campaigning even during the previous election. People even went on to say that Museveni’s government has been raided by nepotism and corruptiomm